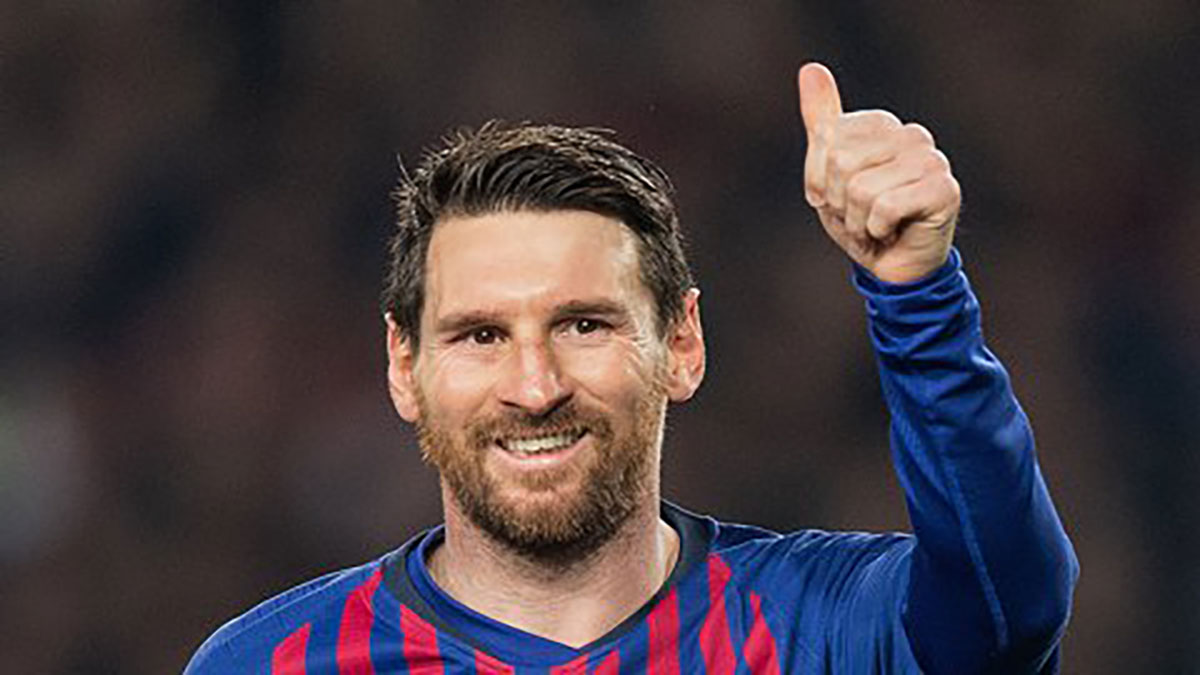 The craze of cryptocurrency is evidently increasing as we can see its inclusion in various industries and sectors all over the world. Be it the entertainment sector or the fields of sports, crypto has made its way into these worlds in one way or another.

Fan crypto tokens have also become a thing in the footballing world, as several clubs now have their tokens listed on different exchanges. Football clubs like FC Barcelona, AC Milan, Paris Saint German, Juventus, and several others have their own tokens.

Recently, the world of football was shocked when the contract of Lionel Messi, arguable the greatest football player ever to grace the field, was ended in his home club, FC Barcelona. This news came as a shock to many because supposedly all the terms and conditions were met and FCB was set to announce his contract in a few days. However, the adverse financial condition of the club and certain regulations from La Liga posed a major hindrance which could not be overcome by the board. Messi was set to leave his club after over 18 years of service.

Paris Saint German took it as an opportunity and signed him for free transfer in the next two days. This is probably the most shocking and exciting transfer of the footballing history. The craze was evident in the streets of Paris as hundreds and thousands of people welcomed Messi as he arrived to the city.

Is Messi receiving a large number of $PSG fan tokens?

After his announcement as a PSG player, reports circulated that Messi has accepting payment in $PSG as a part of his official two years long contract. This news was confirmed by Socios.com through a tweet as they announce Messi to be the first player in the world to receive fan tokens in the signing package. Socios.com is a partner of several clubs and sporting organizations where users acquire fan tokens and gain the voting rights of a club.

The actual amount has not been confirmed by any official source, but media reports have guessed that around these tokens worth an amount of about $29-35 million. These tokens are seen as a bright future prospect by several partner clubs, and Lionel Messi’s linkage with them will surely be a major boost for the concept.

Since Messi’s joining there have been high trading of $PSG, and the token experienced a major upsurge reaching almost $60 within hours. The value of the token doubled as the six-times Ballon d’Or winner signed on his contract with PSG.