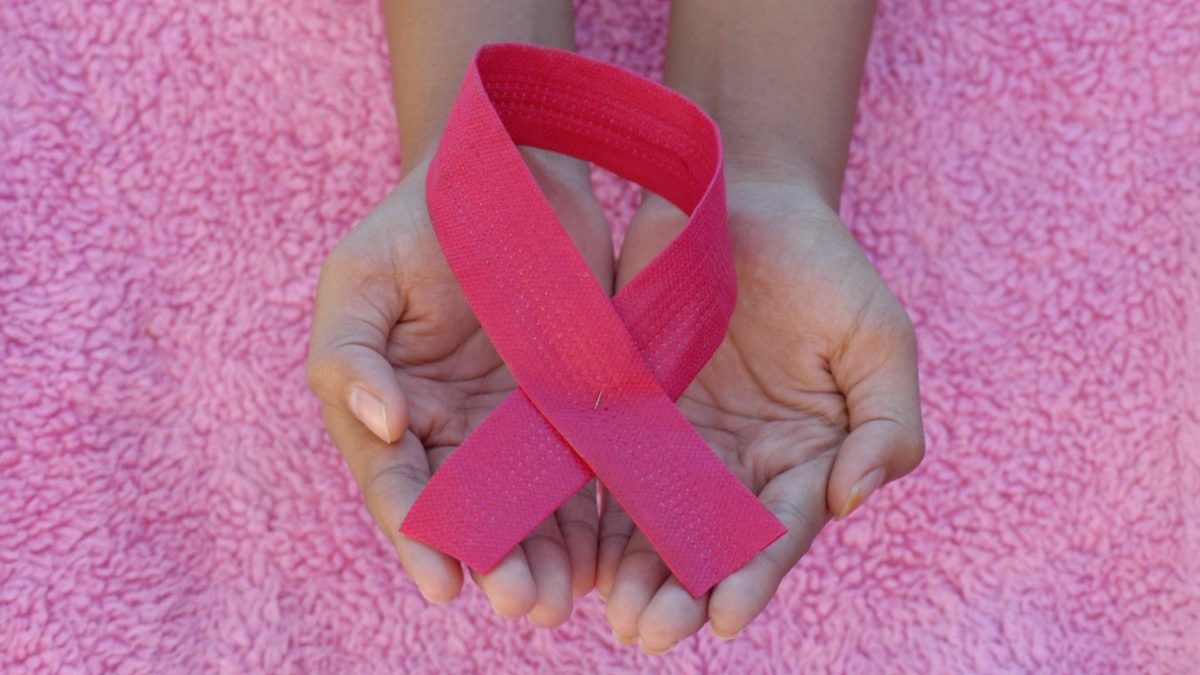 The Susan G. Komen Breast Cancer Foundation has announced that it will now accept cryptocurrencies in collaboration with The Giving Block, the leading crypto donation solution for nonprofit organizations and individual donors.

A World Without Breast Cancer

The charitable organization which was was founded in 1982 by Nancy G. Brinker was named after, Susan Goodman Komen, a fashion model who passed away at the age of 33 due to breast cancer. To date, Komen has invested more than $2.9 billion in its fight against breast cancer and has conducted such programs in over 60 countries.

Significance of Cryptocurrencies in Charity

Off-late, crypto-philanthropy, a sub-sector of the crypto industry has witnessed steady growth. Many notable non-profit and charitable organizations started to accept donations in cryptocurrencies. However, it is worth mentioning that many of the campaigns centered around cryptocurrency philanthropy are being launched this holiday season.

In early December, Upbring Innovation Labs, a Texas-based organization,  which is a platform supporting child well-being had launched the Give Big TX Crypto Fund. The fund enables people to contribute to multiple Texas-based nonprofit organizations with a single donation.

According to Alex Wilson, co-founder of The Giving Block, this growth is mainly because donating in crypto has become more tax-efficient than regular fiat donations. Wilson said that over 1,000 nonprofits currently accept crypto donations through The Giving Block, a few of which include St. Jude, Save the Children, and United Way. He further added,

“Anyone who donates before December 31 can claim a deduction for the 2021 tax year. This is a great way to offset some of your gains.”