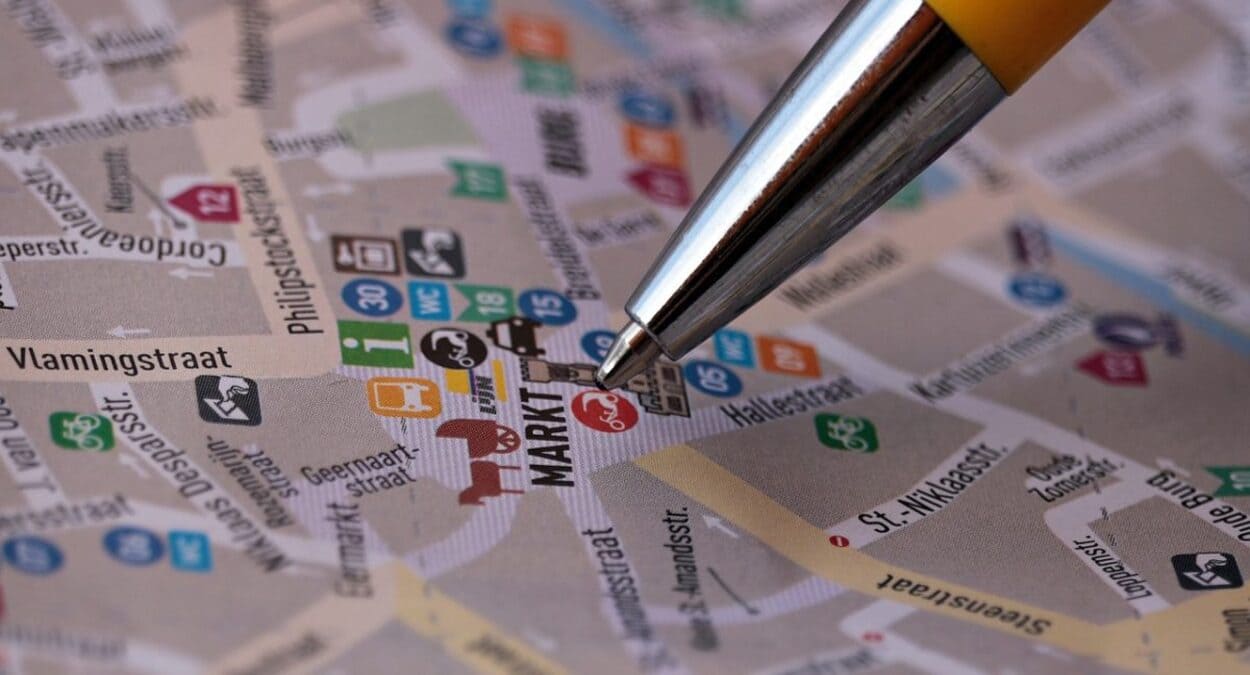 EMURGO, the global blockchain technology company and commercial arm of Cardano will be launching a new NFT marketplace- Fiborite, built on the Cardano blockchain.

The upcoming non-fungible token (NFT) marketplace, which plans to connect socially conscious artists and musicians with buyers and sellers, has recently launched its registration process for the digital creators to build and showcase their collection.

Developed by EMURGO and powered by Cardano’s blockchain technology, the NFT marketplace will support artists, musicians, creators, and brands willing to increase their brand exposure to the growing crypto community and to showcase their artwork and music. The primary goal of the platform is to directly support digital content creators who are new to the NFT and blockchain technology space.

According to an official blog post, EMURGO, stated that compared to other non-fungible token (NFT) marketplaces, Fiborite, is the best place for artists, musicians, and creators for a sustainable and mass exposure due to the Cardano’s huge global community of over 3 million and the blockchain’s native cryptocurrency, ADA’s, low transaction fees.

EMURGO touted that Fiborite will have an “simple” interface to enhance the user experience of non-technical and novice users. Initial features will include options to mint, buy, sell, and trade NFTs from artists, musicians, and digital creators. The blog post also stated,

“With a large global community of over 2 million ADA holders and a research-driven blockchain utilizing proof-of-stake, Cardano is undeniably a ECO-friendly technology that comes with industry leading low energy costs, which is a huge benefit to socially conscious artists, buyers, and sellers.”

For the uninitiated, EMURGO is the official commercial arm of Cardano and a founding entity of the Cardano blockchain. Leveraging the firm’s large-scale blockchain development and rapid solutions deployment, the blockchain technology company also supports developers, startups, enterprises, and governments. In addition to delivering blockchain solution development and related services on Cardano, EMURGO also invests directly into the Cardano ecosystem.

The organization believes that the blockchain’s decentralized platform will be the go-to network for new-age developers and innovators in the coming months. The Cardano blockchain has witnessed significant growth off late and anticipates an active 2022 as the network explores long-term expansion in the global markets.