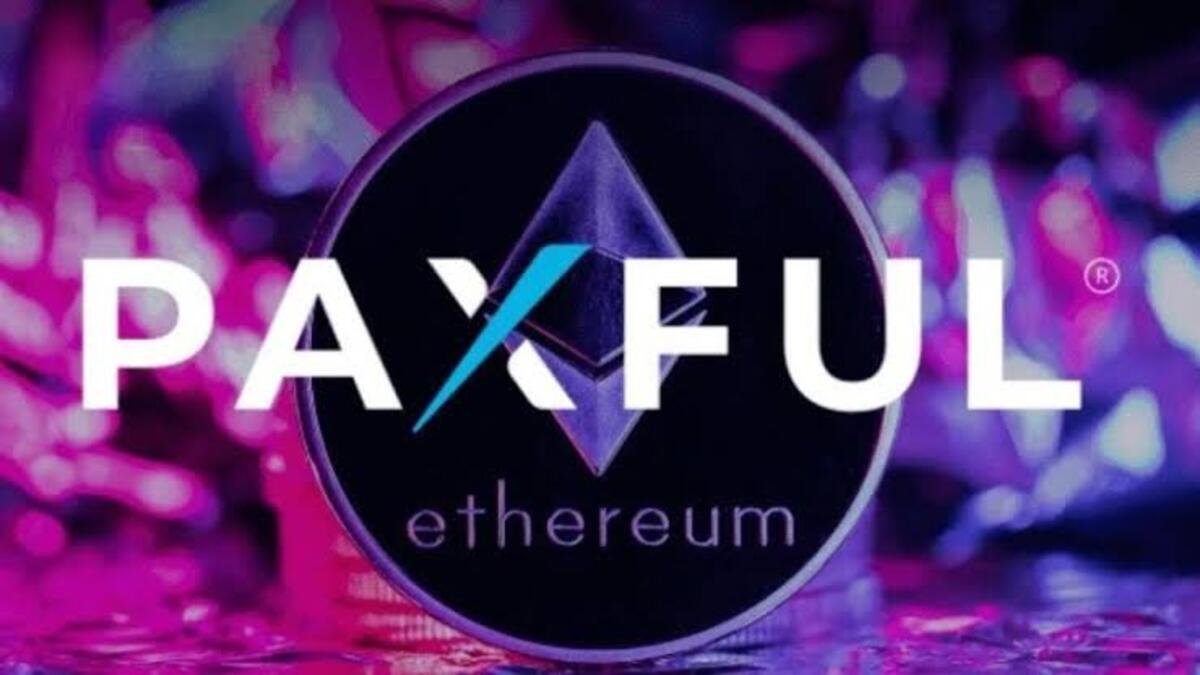 We finally kicked #ethereum off our marketplace. 11.6m humans safer. Integrity over revenue 🤝🏽 Who is next ? pic.twitter.com/JTJXa5RYJ8

Youssef explained that over-centralization and token minting ability were the major reasons responsible for the removal of ETH from its platform. He thus shared the info with its 11.6 million users.

However, Youssef added that Paxful’s commitment to integrity and its renewed efforts to combat “economic apartheid” affirm his decision, stressing that he would like to see a world where Bitcoin frees billions of people from the current evil system.

Recall that Ethereum finally switched from a proof-of-work (PoW) to Proof-of-stake (PoS) to reduce worldwide energy consumption by 0.2% as well as enhance scalability.

Meanwhile, Youssef argued that PoW is the only innovation that aligns with Bitcoin as the only honest money while Ethereum’s transition to PoS only rendered ETH as a digital form of fiat.

He equally criticized ETH for not embracing decentralization, adding that it allows the tokenization of assets which have been used as scams and fraud to rob people of billions.

A series of reactions have trailed the announcement made by Paxful CEO Ray Youssef over the removal of ETH from its marketplace. A curious user, Andrew Asmakov, inquired if Paxful will become Bitcoin-only. Or will it still retain USDT and USDC trades?

Is Paxful becoming Bitcoin-only? Will you keep USDT and USDC trades?

Youssef responded that stablecoins are a must for any real use cases and would be retained if it helps humanity.

He further added that there is a need for maximum momentum, which will aid in clearing layers to win and Bitcoin is the only game in town that could help achieve that.

Recall that Youssef has been a frontline advocate for crypto self-custody, advising users not to store their funds on any centralized exchanges.

He stressed that Paxful platform will be sending a mail reminding its users not to save on any exchange including Paxful despite the fact that it has enough proof of reserves.