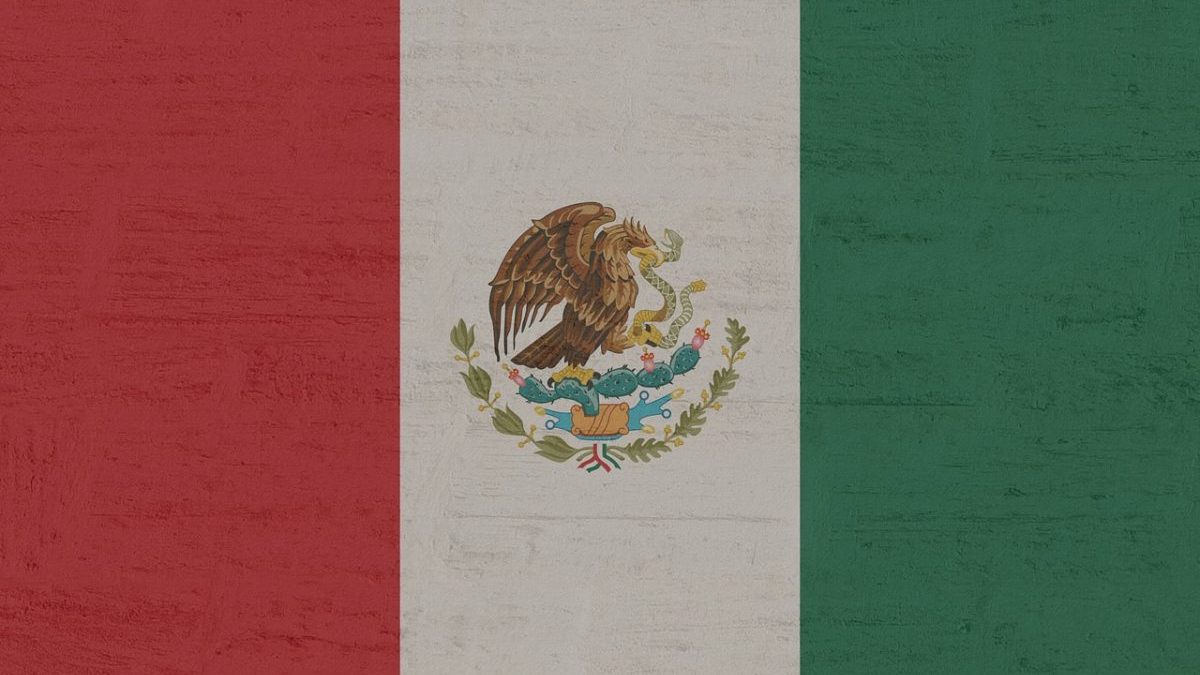 Indira Kempis, a senator representing the Nuevo León state in Mexico, is working on a crypto bill based on El Salvador’s Bitcoin Law after her visit to Central American country a few weeks ago.

Indra Kempis will present a crypto law proposal to the Mexican Congress this year, which will be based on the one approved by the Salvadoran Congress. She is confident that Bitcoin should be legal tender in Mexico because its adoption can potentially drive global financial inclusion.

According to reports, Indira is currently working on a bitcoin law bill for Mexico hoping to introduce it in the country by this year. She also said that the adoption of bitcoin as a currency would fight against issues such as inequality among the masses apart from financial inclusion. She remarked,

“I have surrounded myself with several people who have worked with bitcoin for years. I have a community of entrepreneurs, of technologists, and of friends who are very knowledgeable and have told me for a long time, ‘you have to be and you have to be part of this world’ And now that I am participating in politics, I seek to promote it.”

The senator suggested that Salvadoran President Nayib Bukele could have started a Bitcoin revolution that has the potential to reach all countries. She exclaimed, “Making Bitcoin a legal tender means putting a level playing field for people who are excluded in almost all countries.” As per Indira’s beliefs, El Salvador is becoming a hotbed of a global community that already existed in itself, and now it is calling on them to use another type of economic model, to make this experience for the community and businesses that allow the opening possibilities of a new economy.

Indira emphasized the importance on financial education are seen as rights for every Mexican. She explained that work is being done on the basis that they are constitutional rights and that, through the political constitution, there is a legal basis to take subsequent positions. After taking office in 2018, Indira has been actively promoting the crypto industry. She has been into the cryptocurrency industry for years, surrounded by a community of crypto entrepreneurs, developers and enthusiasts, She commented,

“Now that I am participating in politics, I seek to promote it.”