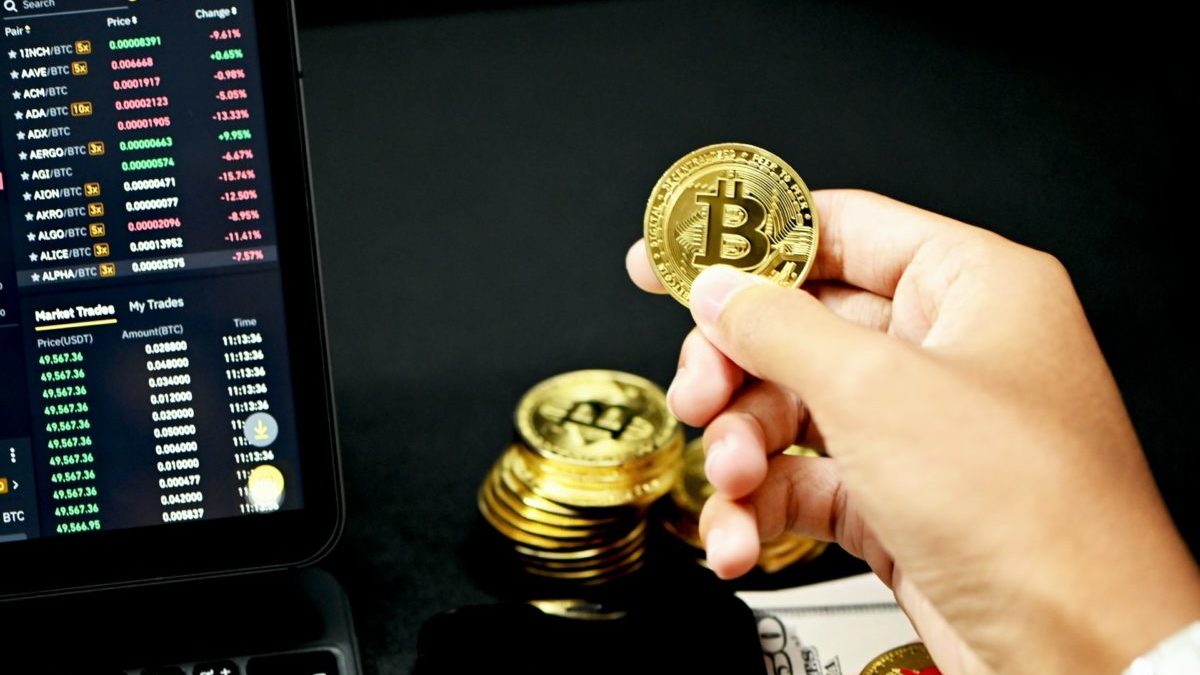 Blockchain.com Could Become The Second Crypto Exchange To Go Public

According to Bloomberg report, cryptocurrency startup, Blockchain.com, is interviewing banks for an IPO that could take place as soon as this year. However, it has not yet been finalized if the company will go public this year or the next. If it goes ahead with the plans, Blockchain.com would become only the second cryptocurrency exchange in the US to do so, after rival Coinbase.

In 2021, Macrina Kgil, chief financial officer at Blockchain.com, said that the company could have an IPO in 2022 or in early 2023. Speaking on the future plans, she hinted that her company is looking to go public via an IPO in 18 months or more away. She emphasized that for an initial public offering to be successful, there are certain prerequisites they have to keep an eye on such as having a well-defined corporate structure. Kgil remarked after Blockchain.com surpassed $1 trillion in crypto transactions,

“These numbers don’t reflect what’s bought and sold on our exchange, but rather real usage of crypto: instantly sending value across the world as easily as sending an email.”

Blockchain.com is currently valued at about $14 billion following a funding round with global venture capital firms. Blockchain.com is a cryptocurrency financial services company that began as the first Bitcoin block explorer in 2011 and later created a popular crypto wallet application. The cryptocurrency exchange has acquired Altonomy’s over-the-counter (OTC) trading desk and was also picked by the Dallas Cowboys, a prominent team of the National Football League (NFL), as the team’s first crypto-related sponsorship.

Last year, Blockchain.com, announced the launch of a non-fungible token (NFT) marketplace allowing users to buy, sell and store NFTs. The company primary goal was to make it more straightforward and user friendly by adding NFT functionality directly into its wallet. They wrote,