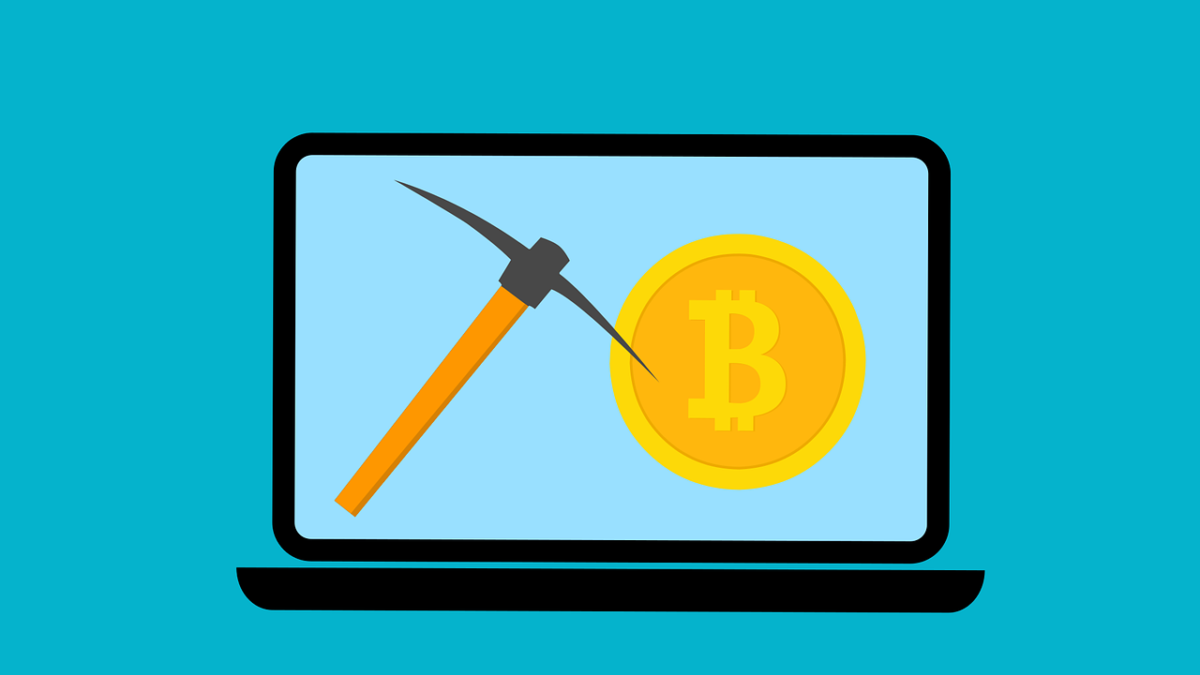 As the Bitcoin market is coming out of hibernation, the hashrate is also coming back online. In the latest adjustment, Bitcoin mining difficulty has jumped 10%, which fell in the last update.

This is not the first time mining difficulty has risen by double digits. The last double-figure increase came on October 10, 2022, when it jumped 13.55%.

There was no significant change in the difficulty of bitcoin mining in the subsequent three adjustments. December 2022 saw a fall of 7.32% as miners were caught in the wake turbulence of the FTX collapse. In the last adjustment on January 3, 2023, mining difficulty fell by 3.59% as the US winter storm led many miners to power down.

This increase can also be attributed to deploying more efficient mining machines like S19 XPs and Blockscale BuzzMiners. Hive Blockchain has recently installed over 1500 HIVE BuzzMiners powered by the Intel Blockscale ASIC.

Counting Monday, Bitcoin price has increased 12 days in a row. This is the second-longest streak in history after November 2013. This price increase has resulted in the liquidation of over $378 million worth of Bitcoin short trades in the last week.

The Bitcoin market is out of its slump, but many believe this is just a pump and there could be a pullback before the market is ready for another bull run. As reported, Hashrate Index predicted that the Bitcoin bear market would end soon in 2023, but not for a full-scale bull run.