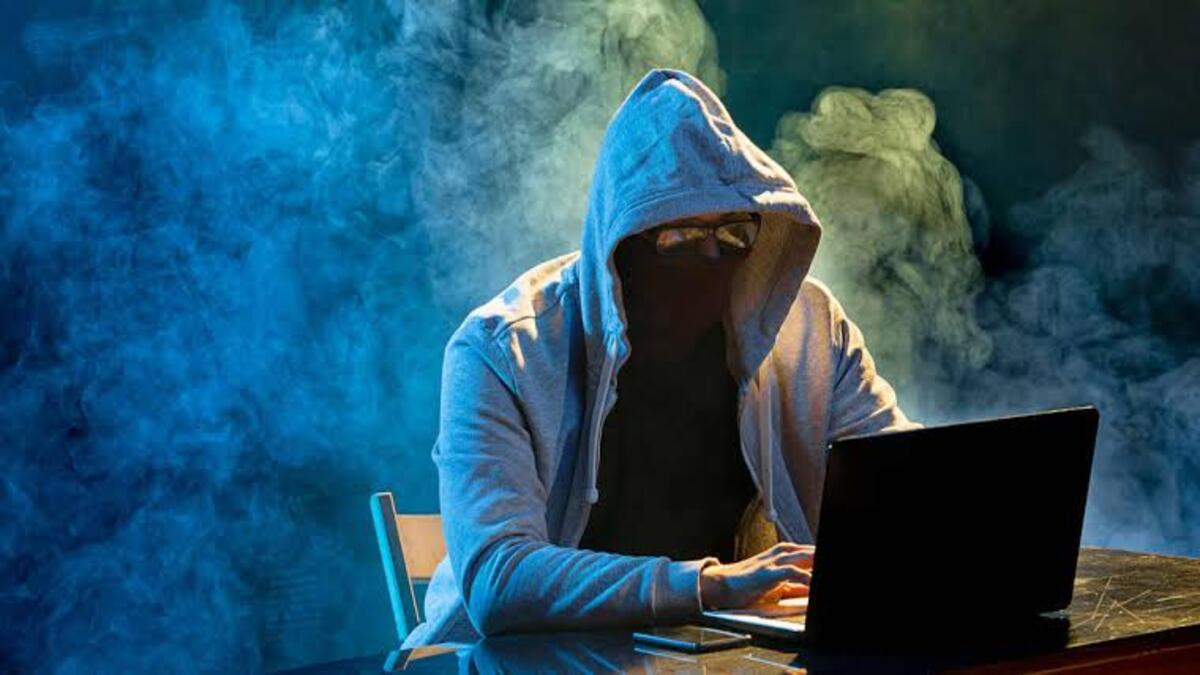 The new year has not started well for Bitcoin developer Luke Dashjr as he loses almost all of his BTC holdings in a hack.

Luke Dashjr, a Bitcoin core developer, took to Twitter on Sunday, January 1st, to announce the hack. Initially, he said that many of his Bitcoin had been stolen but later revealed that almost all of his funds had been siphoned off.

PSA: My PGP key is compromised, and at least many of my bitcoins stolen. I have no idea how. Help please. #Bitcoin

In his Twitter thread, Luke said that his Pretty Good Privacy (PGP) key was to be blamed for this incident. He wrote:

“PSA: My PGP key is compromised, and at least many of my bitcoins were stolen. I have no idea how. Help please.”

The total worth of Bitcoin lost is still unknown. According to some reports, the hacker has siphoned off more than 200 BTCs, worth approximately $3.5 million. The prolific Bitcoin developer expressed his shock and disbelief over the incident and has demanded help from the community and law enforcement.

Changpeng Zhao (CZ), CEO of Binance, assured full cooperation and said they would freeze the stolen amount if they come to Binance. He wrote:

“Sorry to see you lose so much. Informed our security team to monitor. If it comes our way, we will freeze it. If there is anything else we can help with, please let us know. We deal with these often, and have Law Enforcement (LE) relationships worldwide.”

This incident is again a wake-up call for the crypto community to take the security of their crypto assets more seriously as despite being a developer of Bitcoin itself, he has no idea of how to deal with the problem.

The hack is a timely reminder that you must have your crypto stored in cold storage. If a man who knows Bitcoin like his child is not safe from online criminals means that nothing and no one is safe on the internet.