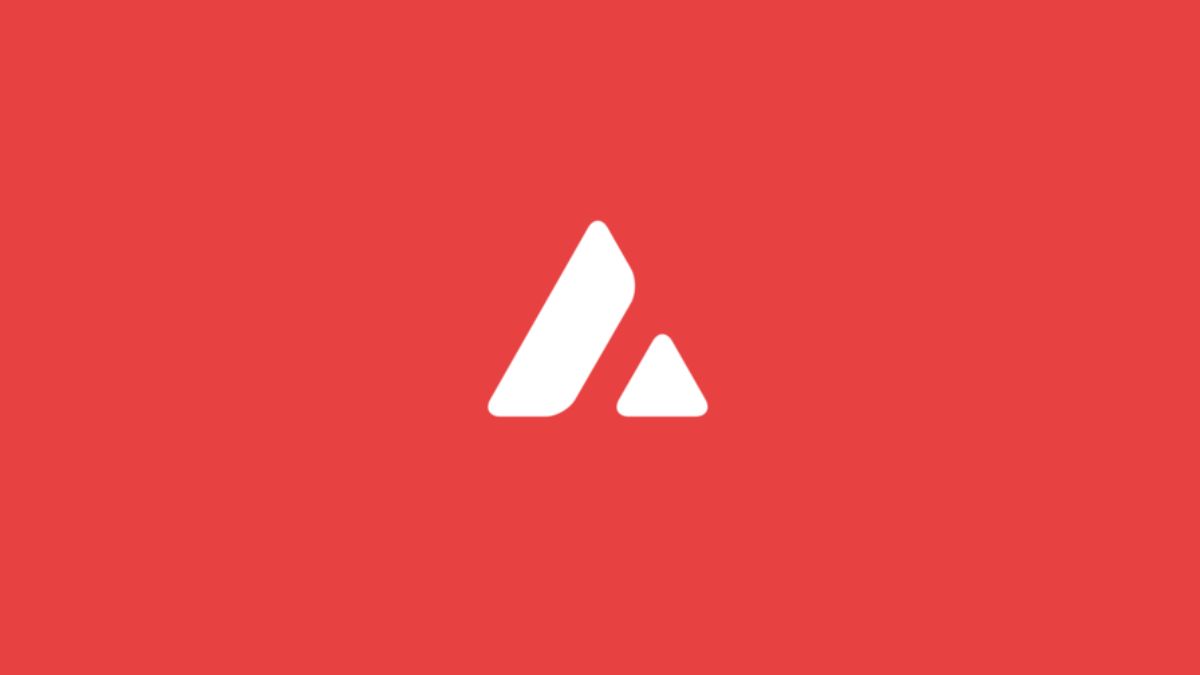 Ava Labs, the company behind the Avalanche blockchain network, has announced a partnership with Amazon Web Services (AWS) to bolster the enterprise and government adoption of blockchain technology.

In an announcement on Wednesday, January 11th, Ava Labs said that the partnership with Amazon Web Services (AWS) aims to make it easier for individuals to launch and manage nodes on the Avalanche blockchain network.

According to the announcement, the bond between Ava Labs and AWS will enable one-click node deployment and launch new infrastructure features on AWS, including validator tools for compliance use cases.

The partnership also includes AVA Labs’ joining of AWS Activate, a tool by AWS to help builders get started on its platform. The blog post reads:

“The AWS-Avalanche cooperation makes it easier for more people to launch and manage nodes on Avalanche, giving the network even more strength and flexibility for developers. It also includes Ava Labs joining AWS Activate, which extends the benefit of AWS credits to builders in the Avalanche ecosystem.”

Besides node deployment, AWS will also support Avalanche’s infrastructure and decentralized application (Dapp) ecosystem through its marketplace. AVA labs also announced its plans to add “Subnet deployment as a managed service to the AWS Marketplace.”

Subnets are scaling solutions for the Avalanche network that divert traffic away from the main blockchain and allow projects to stake its native coin, AVAX, while creating their own L-1 and L-2 chains. The availability of Subnets on the AWS marketplace will make it easy for both individuals and institutions to launch their subnets without friction.

Avalanche is not the first blockchain network to be hosted on AWS. According to its website, AWS supports all major blockchain protocols, including “Hyperledger Sawtooth, Corda, DAML, Ethereum, Quorum, Blockstack, Blockapps Strato, RSK, Kadena ScalableBFT, and many more.” Furthermore, the website says that 25% of all Ethereum workloads run on AWS.

“At AWS, we are all about bringing the most cutting-edge technologies to builders, no matter if they sit in a multi-million-dollar enterprise, a government office, or a dorm. The new capabilities brought by Avalanche enable us to do just that. We’re thrilled to add an innovator like Ava Labs to our partner network and to support new tooling for Avalanche’s infrastructure and ecosystem, helping to expand its adoption to new geographies and customer segments.”

As reported, Ava Labs recently partnered with Shopify to bring Avalanche NFTs to millions to Shopify merchants and customers.