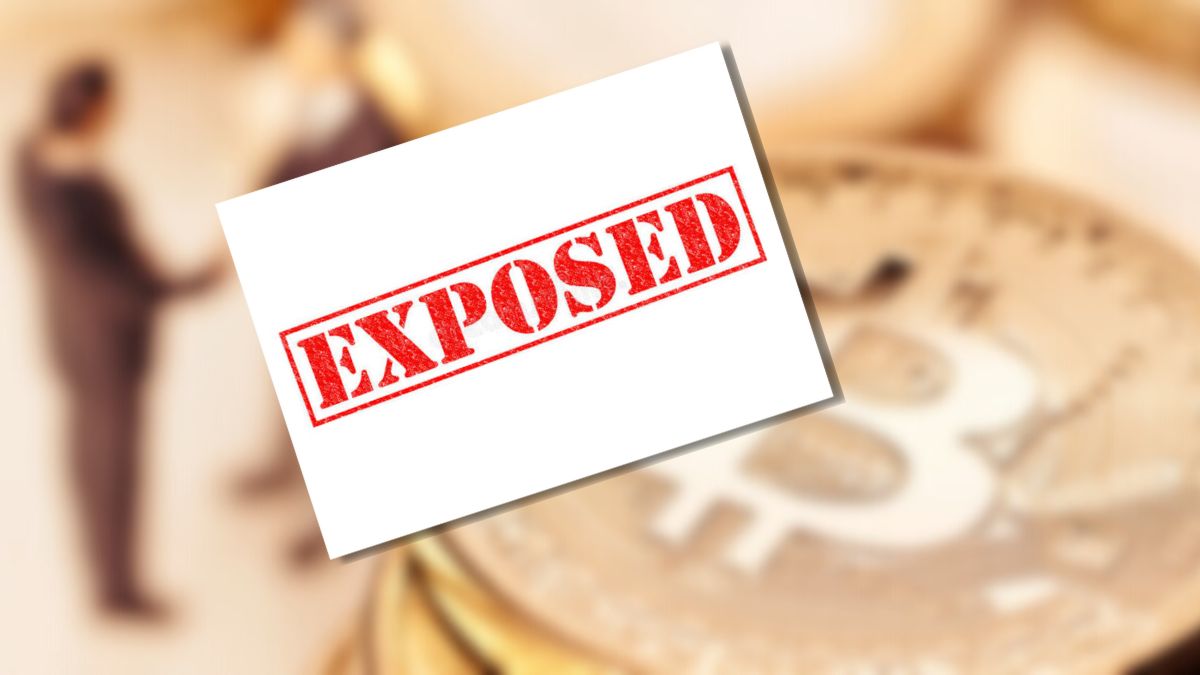 An anonymous Twitter user claims to have secretly data-mined the private chat groups of crypto influencers using a Telegram security flaw and is threatening to expose their illegal activities.

Thanks To Exploit, Anonymous User Will Release 137.21GB of Telegram Group Chats

The user, who goes by the handle ‘adyingnobody,’ (ADN), claims to have gathered 137.21 GB of information, which includes chats about scams, financial fraud, racism, homophobia, and sexual offenses.

I want to come clean, and I will likely tear a rift in the entire community while I'm at it and on my way out.

Over the course of these next few weeks I will be releasing 137.21GB of Telegram group chats and messages, of which I was not a part of. Why?

The Twitter thread had 7,500 retweets in just a few hours, and the account now has over 18.5K followers, yet there are serious concerns regarding the user’s story and the veracity of their claims.

On Tuesday, May 7, a Twitter user promised to utilize data collected from a Telegram security hack to expose the countless crimes perpetrated by crypto influencers. The data was obtained, according to ADN, by exploiting a flaw in Telegram’s security, which they initially discovered in 2019. They say the flaw “allowed one to access the group page with recent messages if proper permissions were not set up”

The mystery entity claims to have then spent a significant amount of time and effort gathering communications and data.

Three years ago, a vulnerability on Telegram was discovered by a colleague of mine,” said ADN. “He did not take it to its final outcome. By exploiting this, one could recreate an invite to view the overview page and recent messages of any Telegram group of an individual user without actually joining said group.”

The user continued to collect and “horde” the data from October 2019 to May 2022, using a script they had built to automate the process. The number of crimes revealed by this data is considered to be extensive.

While none of this is impossible, the plot elements, when linked to a long-standing but unknown Telegram security flaw discovered by a dying advocate of truth with nothing to lose, have a fanciful ring to them.

The communications have not yet been made public, but ADN has asked journalists to contact them and obtain the complete chat history for themselves.