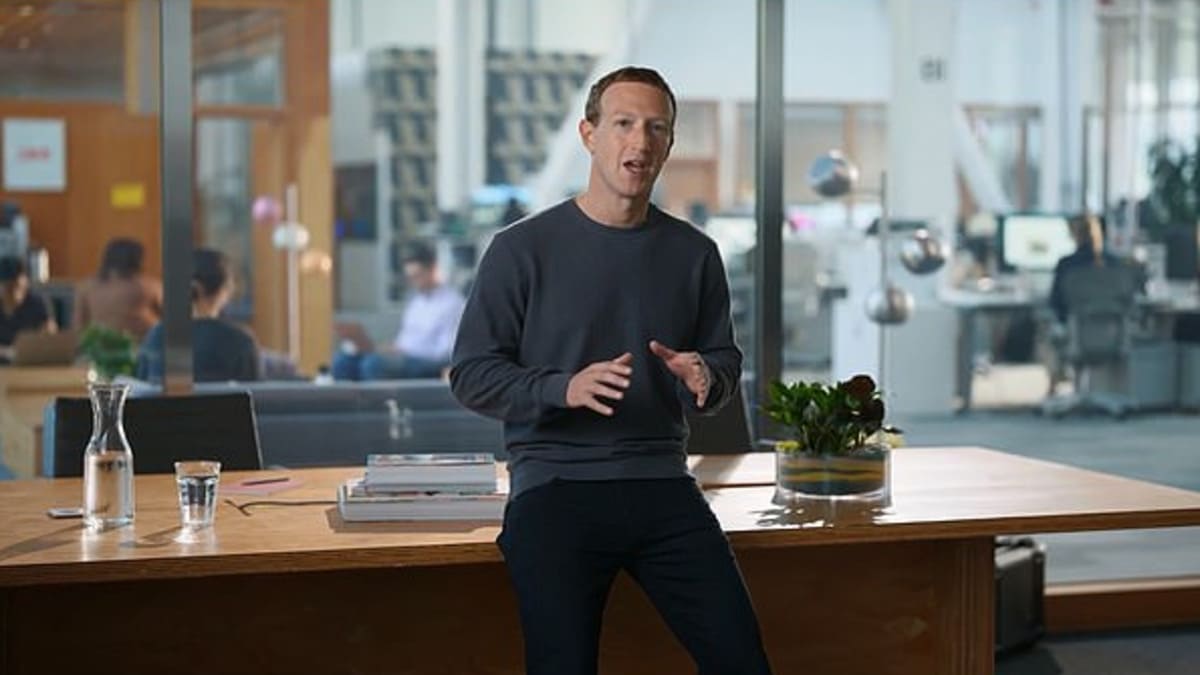 Mark Zuckerberg, CEO of Meta, stated at the DealBook Summit that he continues to have long-term optimism for the Metaverse. In addition to this, he is unfazed by the doubts surrounding the current model.

At a meeting attended by several of the most prominent figures in the financial industry, Zuckerberg was questioned about the increasing worries regarding the Metaverse. His statement gave the audience confidence that he had not abandoned his faith. In addition, he discussed the future possibilities of the development starting from where it is now.

The Metaverse has encountered its fair share of detractors and doubters since it was first announced. But those voices seem to need to get through to Meta’s CEO, who spoke positively about the company’s future through Coindesk.

“The way we communicate gets richer and more immersive.” After that, he discussed with those in attendance that Meta is enthusiastic about developing the platform within the “Five-to-ten-year horizon.”

At the DealBook Summit, Meta CEO Mark Zuckerberg said he still has long-term optimism for the Metaverse. Also, he is unfazed by the doubts surrounding the model in its current form.

The comments undoubtedly give the impression that Zuckerberg is doubling down on the augmented reality project, which has cost the business billions of dollars. The creator of Facebook is confident that things are progressing correctly.

“Skepticism doesn’t bother me too much,”. “We’ve had doubters the whole time.”.

Instead, he told the audience that Meta needed “more efficiency and discipline” right away—particularly considering economic realities that will influence how the platform is created in light of macroeconomic factors.

Zuckerberg revealed that 80% of Meta’s time is spent working on its media suite, which includes various products like Facebook, Instagram, WhatsApp, and more. The Metaverse is thus being developed with the remaining time.