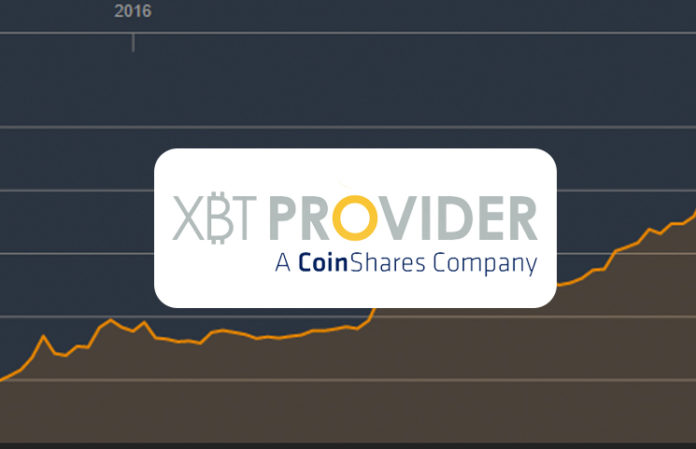 The developer of the first stock exchange in the world of music (ETN) to Bitcoin XBT Provider intends to introduce financial instruments to invest immediately in the whole basket of 5 or 10 cryptocurrency. This is reported by Bloomberg .

According to representatives of the Swedish company, the launch of new instruments is planned before the end of this year.

"This is what the market needs ," said CEO Lauren Kssis. – They [the users] tell us: "I would like to open a combined position based on 5 or 10 Crypto-currency"

It should be noted that the company does not stop there, even despite the recent directive by the SEC on suspension of trade in exchange notes from XBT Provider, tied to USD. The alleged reason for such a decision is the alleged embarrassment of market participants about the nature of these instruments, which is being proposed by the US Securities and Exchange Commission.

According to Ryan Radloff, head of the parent company CoinShares Holdings Ltd., XBT also plans to enter markets outside of Sweden, including the EU, the US and Asia.

"New exchanges and jurisdictions are calling us, wishing to apply our knowledge and know-how to release assets to the market," he added.

Also Radloff expressed the opinion that over the next few years there will be a boom of tokenization, and digital assets with security-tokens will start to develop rapidly.