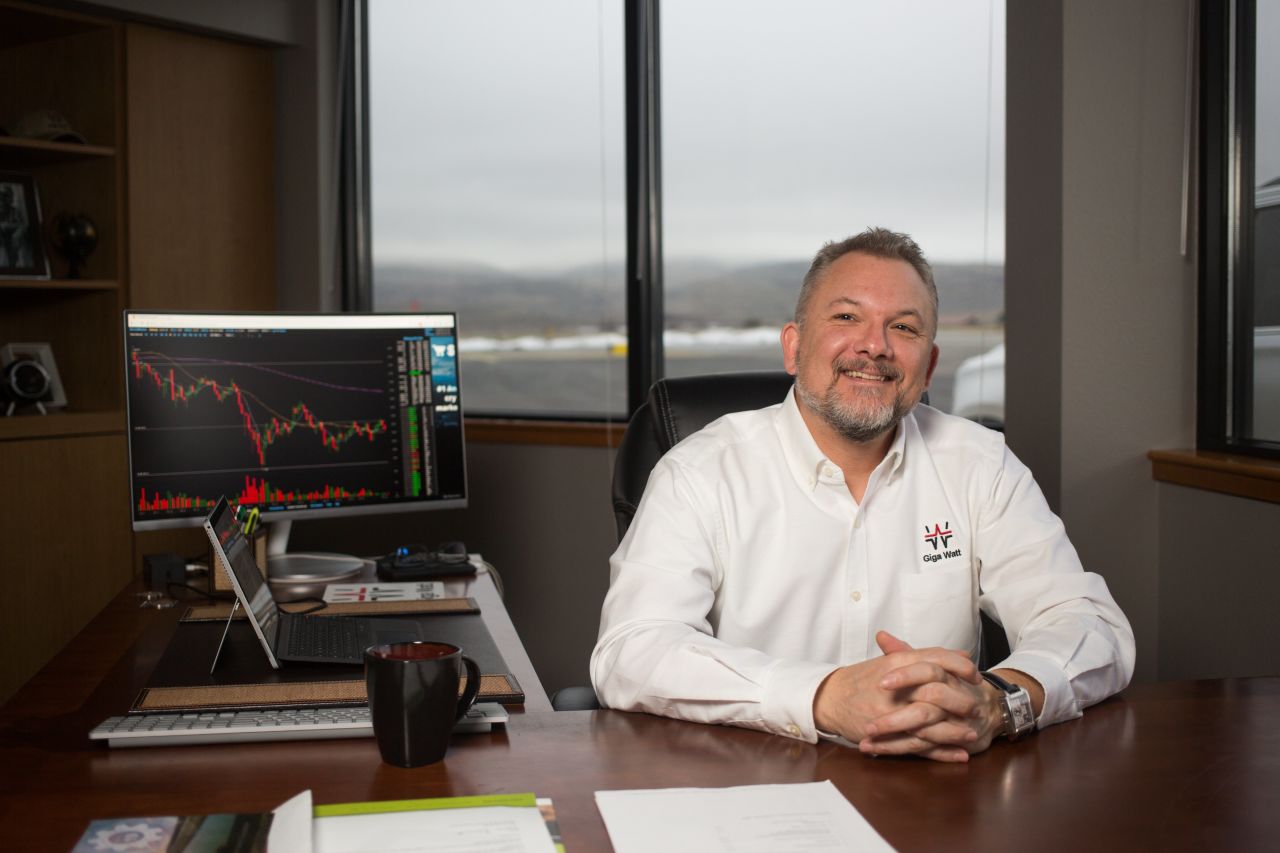 The US Securities and Exchange Commission (SEC) has initiated an audit of the crypto-credit platform Salt Lending Holdings Inc., which in 2017 raised $ 50 million through ICO. In particular, the agency is interested in the platform's connection with the head of the cryptobirds ShapeShift Eric Vorges, reports Wall Street Journal .

In the SEC documents of the operating company Salt, dated August 2017, Vorges was listed as a “director”. However, already in November, after the start of the crowdsale, his name disappeared from there. He also appeared in promotional materials and on the Salt website.

The head of Salt, Jennifer Nilsson, said that Vorhes was indeed an “early participant in the project,” but no longer has anything to do with him.

According to informed sources, the company-operator received the agenda in February 2018. SEC intends to examine whether the platform violated the requirements of the legislation in the field of securities during the ICO, as well as what the funds raised were spent on.

“If the participation of Vorhes was a violation of the law, Salt Lending Holdings Inc. can be fined, ”explain the lawyers.

Recall, in the September investigation of The Wall Street Journal, the platform of Eric Vorges ShapeShift was named the main “laundering” for criminal money. Over the past two years, $ 9 million was allegedly withdrawn through it.

Vorhes himself was fined $ 50000 in 2014 for allegedly distributing unregistered securities.