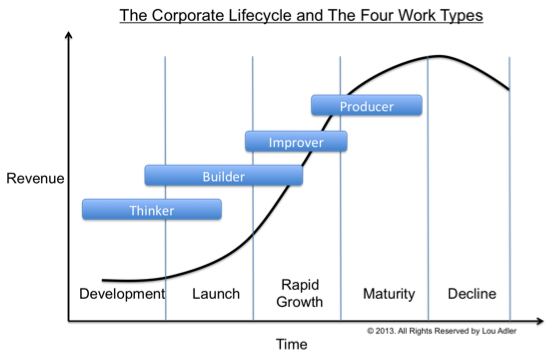 Co-founder and head of Civic, a company developing a blockchain- based identification solution, Winnie Lingham (Vinny Lingham) believes that the price of bitcoin will reach 100,000 and this will lead to a new bubble cycle on the cryptorney market.

At the Chain Reaction blockchain event in Johannesburg (South Africa), Lingham said he believes in the long-term prospects of a cryptocurrency market, but sees the likelihood of another bubble on it, which investors will be greedy for.

“Do I think we will have another bubble? Probably because people just don’t learn. One day Bitcoin broke through $ 20 thousand, it will aim for more than $ 100 thousand, and then a new bubble blowing cycle will begin , ”the head of Civic predicted.

He stressed that during his work in the blockchain field, he had observed three or four similar cycles and bear markets, which led to consolidation in Bitcoin. The first cryptocurrency would be much more beneficial to grow more slowly and more calmly, avoiding public attention and improving infrastructure, he added.

According to Lingem, the transformation of Bitcoin and other cryptocurrencies into a speculative product hinders the development of blockchain technology, and for ten years this process is still at an early stage.

As we have already reported , the world's largest British audit and consulting company Ernst & Young has investigated the effectiveness of the ICO over the past year.

The analysis used data from 372 projects. The 110 most effective projects collected 87% of all invested funds. However, if the investor had created a portfolio consisting of these projects, he would have lost two thirds of the invested funds. It is noteworthy that even among the advanced 110 projects, 85 ICO could not provide a working product or even a prototype.