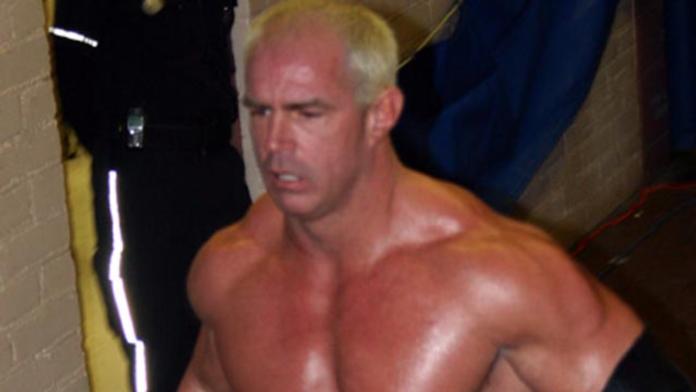 According to Bloomberg, a dispute arose in the community about the update, which threatens to become a hard-core. One of the debaters is Bitmain under the leadership of Jihan Wu, the other is CoinGeek's rival, supported by billionaire Calvin Eyre.

Both mining giants insist on their vision of an upgrade. Bitmain believes that the new network should allow developers to release tokens, as on Ethereum. Also, the miner, along with Roger Vere, considers it necessary to burn coins.

CoinGeek wants to install an upgrade Bitcoin SV (the abbreviation means pathetic Satoshi Vision, Satoshi Vision). This solution was launched by the team of Craig Wright in August and includes the return of some technical characteristics of the original bitcoin. In addition, the block size will be increased to 128 MB.

"Bitcoin-Jesus" Roger Ver was disappointed by the lack of consensus on the terms of the upgrade and all Craig's behavior in particular. For example, the self-styled Satoshi Nakamoto left Bangkok Miners Summit, where some of the problems had to be resolved.

Both sides want to fill their version on exchanges under the name Bitcoin Cash on various exchanges. It seems that the threat of hardcore: after all, there is no consensus, and the date of upgrade is getting closer – according to the plan it should be held on November 15.

The VSN crypto community has less time to decide which software version to adopt. If there is no agreement, Pandora's box will open with quarrels and strife.

Each side will have its own digital asset that meets its wishes. But will they be able to fill the coins, considering that everyone wants to leave the Bitcoin Cash brand itself? Behind the Chinese Wu and Canadian Eyre are impressive billion-dollar finances, why in a sense the confrontation will be almost political. After all, where there is a lot of money, there is politics.

This will not do good to the blockbuster and the entire crypto community: the market is already so unstable, and the VSN will add to the hype and shake-up. And what do you think?