At the moment, Bitcoin is trading at a price of $ 6,528. The BTC cryptocurrency, apparently, managed to maintain profit this week after a sudden surge of up to $ 7,200 before returning to around $ 6,700. 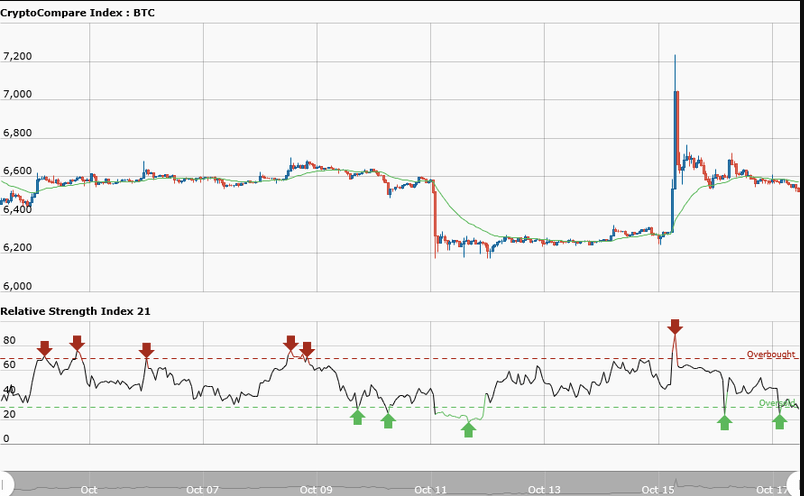 Many analysts have come to the conclusion that the sharp surge in Bitcoin prices was caused by the massive sale of Tether cryptocurrency (USDT). It should be noted that the majority of altcoins supported a close correlation of prices with Bitcoin, probably due to arbitrage bots.

The panic associated with Tether also showed a stablecoin price drop to around $ 0.87 before it quickly recovered to $ 0.93. Tether (USDT) lost its peg to the US dollar at the beginning of this year, when it became clear that Puerto Rican Nobel Bank had announced its possible sale due to the loss of Bitfinex and Tether as customers. 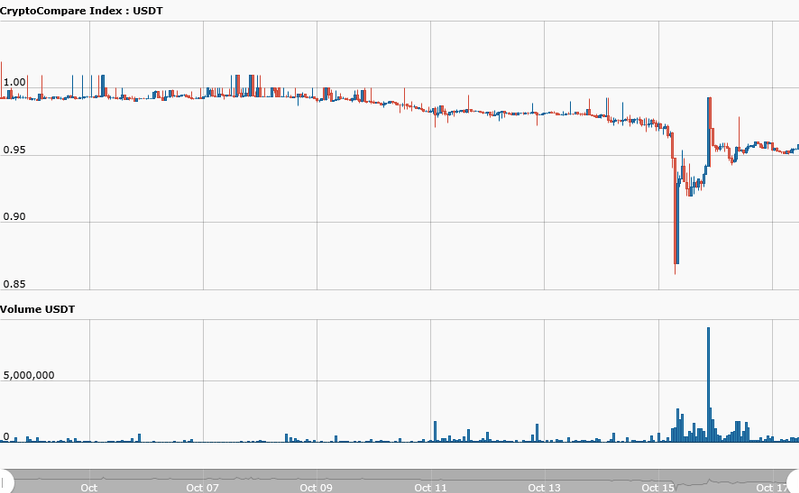 After falling from a weekly high, the Bitcoin price gradually decreased, even when some positive events were announced. For example, Fidelity Investments, one of the world's largest financial services companies, with more than $ 7.2 trillion. in management, made a statement about the launch of the new company Fidelity Digital Asset Services. This company will offer cryptocurrency storage services, as well as brokerage activities for institutional investors.

Most of the other top altcons also began to decline. Ethereum, the second largest market capitalization cryptocurrency, fell by 1.35% in the last 24 hours and traded at $ 206, while EOS fell by 0.90% to $ 5.51.

Leave your opinion in the comments!