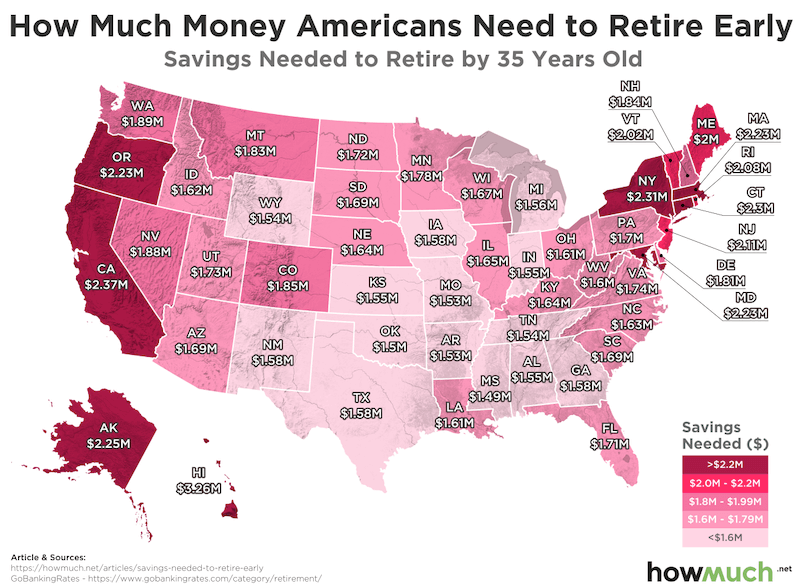 There are a number of reasons due to which governments and legislators of various countries would like to drive cryptocurrency into the regulatory framework. Most of these reasons are connected with the creation of an additional source of income for governments, although they usually hide behind good intentions, constantly talking about “risks for investors”.

However, besides the desire to create an additional source of income, there is another reason – political, rather than financial. Let's discuss these two scenarios in detail.

Like everything related to finance, cryptocurrencies should be taxed. For example, if you yourself provide yourself with work by trading in financial markets, then your profit is your main source of income. Therefore, the government should receive money from you in the form of a tax on your profits. This is exactly the case with cryptocurrency trading .

However, while there is one big problem that legislators face. The movement of cryptocurrency is quite difficult to track, if service providers themselves do not provide for such a possibility. The cryptocurrency service providers themselves do not actually have a desire to share their clients' data, and the government’s actions in such cases should be legal and sufficiently substantiated.

Tracking the activities of traders in traditional financial markets is much easier. On the one hand, companies are required to compile reports for financial regulators – representatives of the authorities. On the other hand, the trading software of forex brokers makes it easy to extract data on the work of traders. Data encryption is not helpful here either.

Too much freedom for the user.

It is important for any government that it has absolutely everything under control. This approach prevents many problems, such as anarchy, social unrest and the danger to the rule of law.

Almost every person in developed countries uses the services of banks. Transactions, withdrawals, the nature of transactions – all this is immediately recorded in bank accounts. Therefore, when “dubious” transactions with large amounts occur, banks have the right to intervene and try to find out the origin of money. So governments are counteracting money laundering and the financing of terrorism.

Cryptocurrencies, which are already gaining widespread popularity and allow instant transactions, pose a threat to the "rule of law."

It is impossible to find out who, whom, where and when sent cryptocurrency. Names and addresses are not recorded anywhere. And even if they were recorded, governments do not have official authority to access such systems.

If the population is wasting their money on cryptocurrency, which does not even support the circulation of money and goods in the country, it will be destructive for any economy. The state needs these people to spend their money from local vendors and businesses, enriching the country's economy.

Governments want to regulate cryptocurrency in order not to lose control over trade and industry, as well as in order to receive additional taxes.

There are also dozens of other reasons that are less significant. However, it is possible that, in general, governments also have a desire to innovate. Innovation can bring investment, which, in turn, can reduce the interest rates of banks, or simply improve our lives.

This is a big vicious circle in which, if you look closely, governments are simply trying to maintain their dominant position.