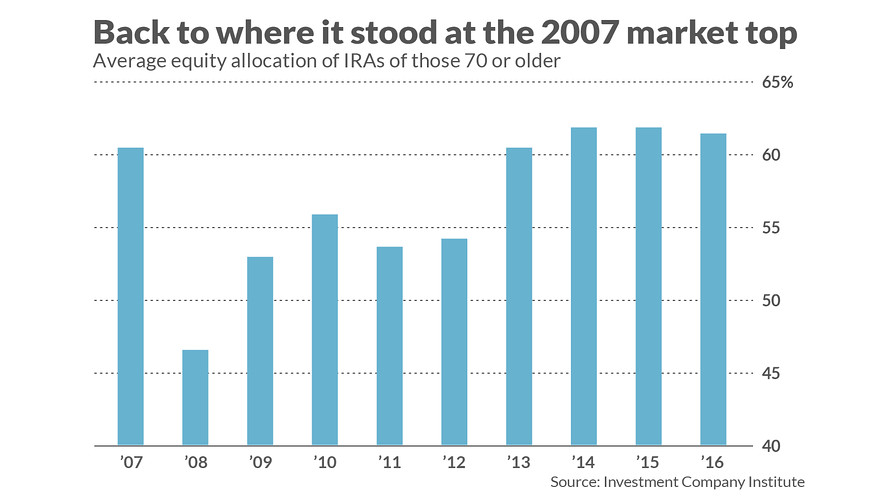 Throughout 2018, we only heard about the “bearish” Bitcoin market. Perhaps not everyone fully understands what a “bearish” market is and how to identify it. It is also important to be able to determine when it will end.

This material will be for you a practical guide that will allow you to navigate in the conditions of the bearish bitcoin market and choose the right moment for investment.

What is a bitcoin bear market?

The definitions of a bear market may vary depending on their authorship, but it is important to understand how this works further.

Here are some of the popular interpretations :

Everything is fine, but some experts added an additional feature:

If to adhere to the first definition, then Bitcoin (BTC / USD) entered the bear market on December 21, 2017, when four days the rate dropped to the closing price of $ 15,632.12 compared to the historical maximum (ATH) of $ 19,870.62. Other cryptocurrencies experienced a similar decline, which confirmed the large-scale nature of sales.

Below are calculations based on graphs for each “bearish” bitcoin market starting from 2011. The calculations used a broader definition of a 20% reduction from the last ATH.

The calculations included the duration of the bear market and the maximum percentage loss of Bitcoin value. The period necessary for Bitcoin to move from the minimum during the bear market to the next ATH maximum is also indicated.

A generalized view of statistics

Statistical analysis should be considered reliable enough if it operates with at least 30 data sets. However, even using the above seven sets you can get some generalized picture:

The recent bear market (from December 2017 to December 2018) took 363 days to move from its maximum ATH to its final minimum. This is more than three times longer than the average duration of the maximum decline. This suggests that the pressure from bitcoin sellers was much greater than from buyers.

As you can see, after a 83% decline, you should wait a considerable period of time to see the new ATH. One of the reasons is that investors who have suffered significant losses are not able to return to the market even after the trend has turned up.

And therefore, Bitcoin now needs new enthusiasts and investors who are ready to take positions in the market before the new “bullish” rally begins. However, it may take years, a good investor attitude and a favorable economic climate.

How to predict the next bitcoin ATH

However, if for the next ATH it takes 1106 days, then we should expect that it will be only in December 2021. And it is possible that this could happen between the 296th and 1106th days, counting from December 15, 2018. You can open the calendar and start celebrating the appropriate dates!

However, if the last minimum of December 15, 2018 turns out to be invalid, then the above mentioned calculations will not work and you will have to make new ones, taking into account the beginning of the bear market – either in December 2017 or February 2018.

BTC / USD every other day: Bitcoin is still trading below its SMA200. MACD is still confidently in the “bear” mode.

Of course, it is useful to know how a bear market is defined. However, such a definition does not reveal to us the comprehensive technical knowledge associated with the trade in bitcoins .

For example, what happens if Bitcoin creates a new ATH at the end of 2019, falls by 25% in three weeks (technically, this is a “bear market”), and then is ideally adjusted for swing trading (swing trading)?

Can we hope for such a “non-contact” correction of Bitcoin simply because it occurs within the framework of the (our training) definition of a “bearish” market? Of course not. It would be wonderful if the price went above the SMA 200. However, the above simple definition of a bear market will be small if you want to be able to determine not only the market bias (bullish or bearish), but also its trend.

Here are some highly specialized technical data that will help determine the “bearish” trend :

If you observe all these three signs of your Bitcoin graphics, then this indicates a strong “bearish” trend. The price should also be at least 20% percent lower than the recent ATH – despite the fact that all these conditions agreed. This is a case where you should not even think about long-term bargains.

However, you can take advantage of short rallies and short declines, or simply “wait for the market”. Patiently waiting for the end of a bear market can be the safest strategy for newbies.

BTC / USD at weekly intervals: a series of lower highs and lower lows confirms the current downtrend of Bitcoin. However, SMA200 has recently become an important pivot point.

When will the current bear market end?

The following are tips that will help determine when the current bear market is complete:

When you see most of the above signs or all of them, then the bearish bitcoin market will end.