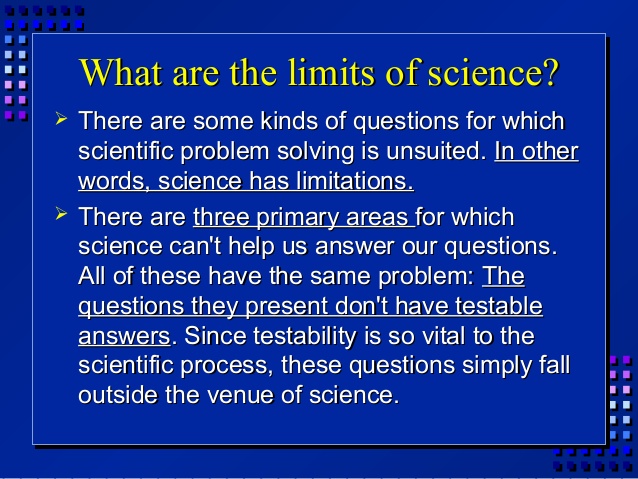 The new version of the draft law "On Digital Financial Assets" (CFA) may potentially limit Russians in conducting ICO . The most significant changes in the document were commented by Igor Sudets, Director of the Blockchain Lawyers Additional Education Program.

One of the main innovations of the document is the refusal to mention the term "crypto-currency" . According to the expert, this will narrow the possibilities of judicial protection for bitcoin owners, although it will not create artificial restrictions for the development of the market.

"I believe that this is a positive moment – it is obvious that in the near future the crypto currency will not be legalized as a means of payment. At the same time, there remain the risks of banning the crypto currency at the level of the criminal code, since the relevant draft law was previously submitted for discussion, " Igor Sudets said.

At the same time, he adds, the definition of digital financial assets as security-tokens generates a legal collision.

"The document does not consider the Crypto currency as a type of CFA, but defines mining as an activity aimed at obtaining a CFA. That is, the mining of bitcoins or other crypto-currencies, accompanied by the formation of blocks with rights to tokens and the execution of smart contracts, will not be recognized as such. This part of the document clearly needs further work.

Another funny incident is that you will not be able to pay tokens with crypto currency. Although the bill refers to "operational digital rights". Perhaps under this term, the crypto currency is hidden, which will eliminate many contradictions, "the lawyer notes.

According to the amendments, issued tokens should be provided with the property of the issuer or third parties. This means that tokens like CFA will certify the rights to monetary claims or to the right to participate in the company's capital, like certain options for shares or shares, as well as the potential part of the profit.

"That is, utility-tokens will not exist in principle, " adds Igor Sudets.

The amendment on listing of digital assets only on licensed platforms from the special register of the Central Bank of the Russian Federation, in the opinion of the expert, concerns first of all the detainee , in which the release of tokens and the rights to them will be taken into account.

"This will not prevent us from leaking tokens on stock exchanges, but will significantly restrict ICO's holding in foreign blockhouses, including Ethereum, " he explains.

The disclosure by the exchanges of information on clients at the request of government agencies will certainly not please cryptoanarchists, but this is an invariable requirement of most jurisdictions, the expert reassures. Without the KYC procedure, exchanges refuse to provide withdrawal of funds, and the project will not be able to open an account and conduct business.

"Thus, the state is trying to restrict the use of crypto projects for illegal activities, money laundering and terrorist financing. Therefore, this rule is predictable, " Sudec said.

The document also presupposes the creation of a separate operator on the territory of the Russian Federation to control transactions in the sale and purchase of digital assets. This rule is again introduced to establish control over exchange operators.

"I do not exclude the possibility of attempts to close popular foreign crypto – exchanges and exchangers in Russia, since the state will not be able to protect citizens in case of any difficulties with them," the expert said.

Important: the draft version under discussion is not official or final. Further consideration of the document is expected this fall.

Also, an alternative draft law "On Digital Financial Assets" is being developed, which the group is working on under the Russian Union of Industrialists and Entrepreneurs. Among other things, the document divides digital assets into three groups and determines the rights of bitcoin exchanges and crypto currency holders.