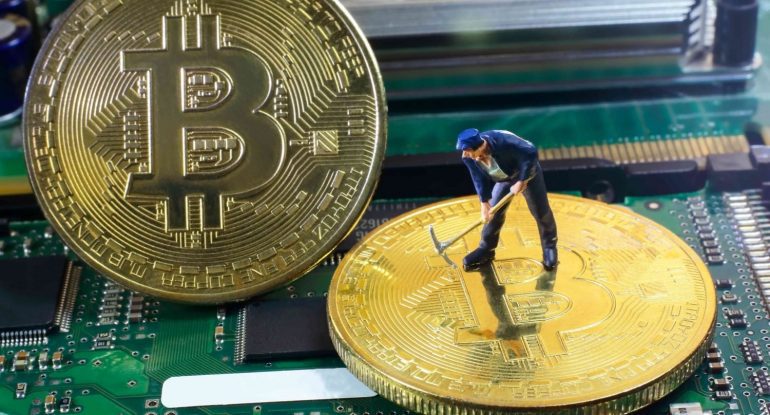 The developers of the Russian bill “On digital financial assets” have removed the concept of “mining” from it. According to the chairman of the State Duma Committee on the Financial Market, Anatoly Aksakov, this is all due to the fact that the Russian economy does not need Bitcoin. About this writes "Interfax".

“We used to think about bitcoins, how to grow them into our economic system. Since we decided that we do not need them, these bitcoins are incomprehensible, then, accordingly, mining is not needed, ”Aksakov said.

The draft law also does not spell out the concept of “cryptocurrency”. According to Anatoly Aksakov, there will not be in it any items on the taxation of miners.

"In the work of the system that we have prescribed, mining does not make any sense," he said, adding that the tax issue should be considered by the FTS.

Back in early October, Anatoly Aksakov said that mining was subject to taxation as a type of business.

Recall that the second reading of the draft laws on the regulation of cryptoindustry is scheduled for autumn.