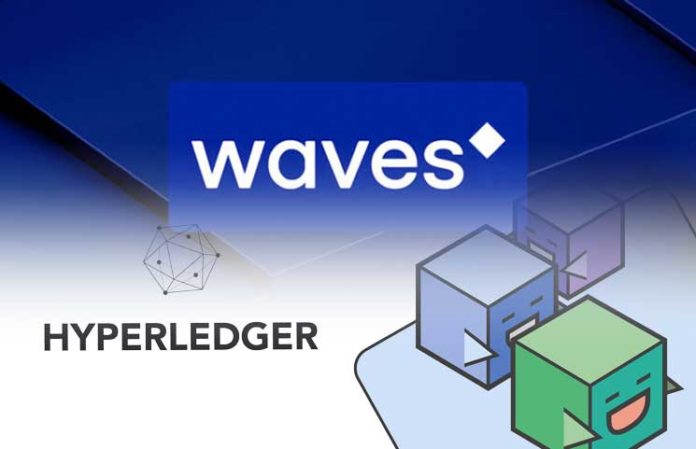 The Waves Platform , a decentralized blockchain ecosystem for creating Web 3.0 solutions, releases an important update to node 0.17, which makes the RIDE programming language for dApps (decentralized applications) available on the test network.

Initially, RIDE is a language for blockchain scripts, which allows developing “smart” transactions on the blockchain and is optimized for the most efficient use of computational resources of the nodes. The result of execution depends on a certain logic implemented using RIDE scripts on the blockchain .

One of the characteristics of the language is to protect developers from possible errors in the programming process, which allows them not to spend many hours fixing bugs. The goal of the RIDE architecture is to create a native computing layer on the blockchain, as close as possible to the overall architecture of the blockchain itself (full data synchronization). Full language documentation is available here .

“Understanding the vulnerabilities and problems of functioning in the extreme conditions of the Ethereum network, Waves has always believed that Turing completeness is not mandatory for computing on the blockchain ,” commented Sasha Ivanov , founder and CEO of Waves Platform.

“Therefore, the RIDE language is deliberately not Turing complete. However, if necessary, calculations that are Turing-complete can still be obtained — due to posting operations across different sequential blocks. Thus, RIDE offers a flexible but safe solution for computing on the blockchain. ”

The RIDE update for dApps will allow developers to create full-fledged applications for Web 3.0 on the Waves blockchain. RIDE for dApps will provide your account with the ability to add programmable features that allow:

To initiate a request, the Waves development team added a new command: InvokeScriptTransaction . It must be written into the blockchain to call a function, for which the sender pays the miner a commission for its implementation. The sender can attach a payment in WAVES or tokens, and after calling the “state” of the contract you can change, and the contract can make multiple payments.

The existing script authorization mechanics will be supported by the @Verifier account function. It can be understood as a function of the "administrator" for one or more owners of the contract. Contract, contract data and contract tokens by default are controlled by a private key to the account. Multi-signature control is also possible. If the value of @Verifier constantly turns out to be "false", the contract is "sealed."

Video about updating RIDE for dApps :

Waves is a global blockchain platform launched in 2016. The mission of Waves is to build a blockchain ecosystem that allows solving real problems in various fields and developing its own solutions for Web 3.0. We create blockchain infrastructure with convenient tools for users of our platform, developers and businesses.

In April 2017, the Waves team successfully launched the decentralized DEX exchange, a fast and secure tool for trading popular cryptocurrencies. At the end of 2017, the Waves-NG protocol was activated, providing unprecedented bandwidth up to 1000 transactions per second, while the validation of each transaction takes no more than a few seconds.

In September 2018, smart accounts became available on the Waves platform, and in January 2019, smart assets, which are together the first stage of the launch of the so-called Turing-complete smart contracts.

Publication date 18.03.2019
Share this material on social networks and leave your opinion in the comments below.