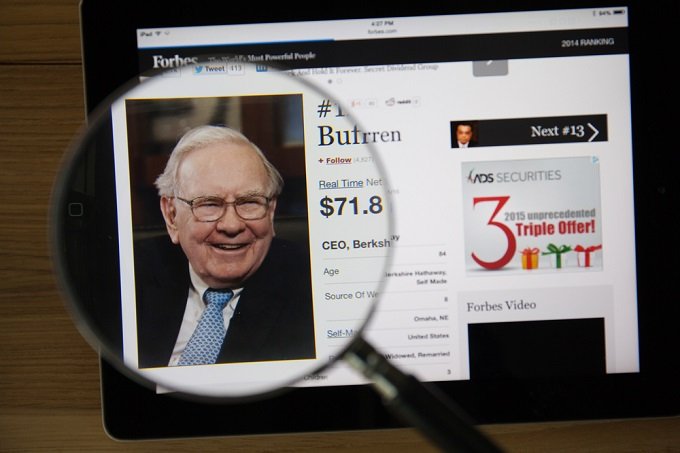 Previously, the famous conglomerate bought mostly "blue chips" of American companies. However, according to the publication, over the past few months, about $ 600 million have been received by two financial companies specializing in emerging markets – Brazilian payment service StoneCo Ltd. and the blockchain startup Paytm from India.

Led investment rounds portfolio investors Berkshire Hathaway Todd Combs and Ted Wexler. According to David Smith Kass, a professor at the Robert Smith School of Business, it is no longer possible to ignore the pace of development of Fintech, and Combs and Wexler “expand Berkshire’s prospects and opportunities for the company's investors.”

Earlier, Warren Buffett called Bitcoin “rat poison squared,” and also stated that the purchase of cryptocurrency is not an investment.