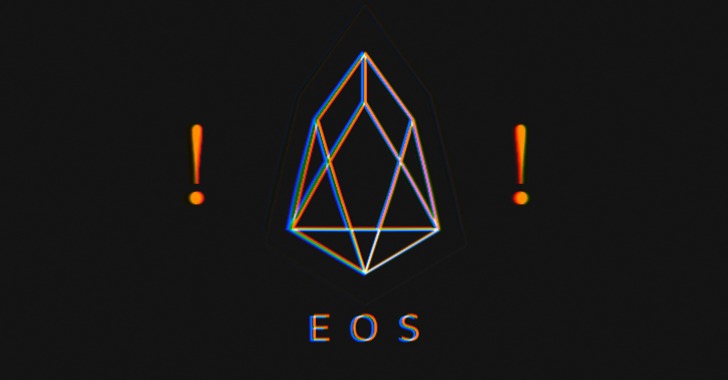 The developers of the EOS blockchain wrote off 1 billion tokens from the player’s balance of the Se7ens application, who took advantage of the vulnerability in the smart contract to charge themselves 100,000 times higher than specified in the rules of the airdrop campaign. According to the terms of the creators of the EOS-game, community members could receive 10 thousand tokens, which in total would amount to half of the 7 billion EOS emissions.

The outrage of the “EOS-billionaire” was caused by the fact that after he reported a bug on Reddit, the developers, without further explanation, reduced the amount on his account to 100 thousand tokens. The means “magically evaporated”, leaving no record of themselves in the chronicle of the user's activities.

“… That is, the team gave itself the right to modify the client’s balance sheets at its discretion. How do they plan to get on the stock lists with such approaches to assets? ”He was indignant.

Recall that in September, hackers broke into smart contracts on two gaming platforms based on EOS, kidnapping $ 260 thousand. And recently, manufacturers of units in the EOS network were accused of collusion, which allows them to participate in mutual voting and share revenues.

The Huobi Cryptocurrency Exchange denied participation in voting manipulations in the EOS network and any agreements with other manufacturers of the blocks, and Brendan Blumer, the head of the EOS developer company, outlined his position on how to avoid manipulations.