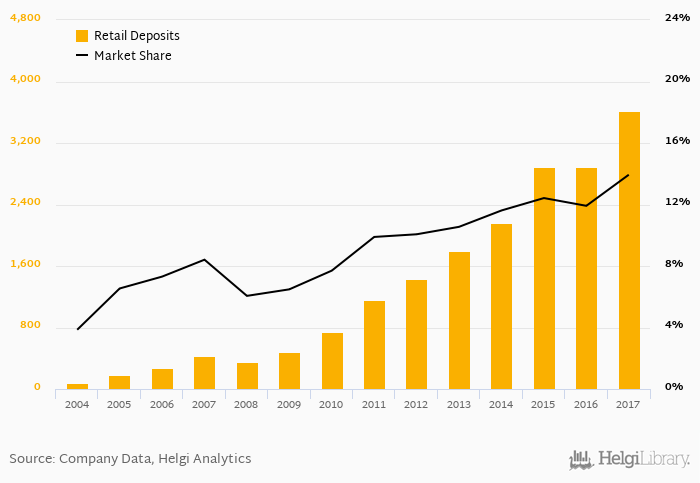 Russian First Deputy Prime Minister Anton Siluanov approved the transfer of VTB's share in the Eurofinance Mosnarbank to US government. Interfax reported this with reference to the head of VTB Andrei Kostin.

The share of VTB (25% plus one share), which the bank owns through foreign structures of VTB Bank and ITC Consultants, will be donated to the property of the Federal Property Management Agency.

It is expected that the transaction will take place in the coming days after approval by the Federal Antimonopoly Service and the Central Bank of the Russian Federation.

“VTB tried to sell the stake in the bank on a commercial basis at the beginning of the year – there was an agreement with the government that it would buy out these shares and the bank would become state-owned, but this decision was not implemented, ” said Andrei Kostin.

The main shareholder of the bank with a 49.99% share is the Venezuelan National Development Fund (FONDEN). Another 25% of the shares are directly and indirectly controlled by Gazprombank.

Earlier, the US Treasury Department imposed sanctions against Eurofinance Mosnarbank because of its ties with Venezuelan state-owned oil company PDVSA and the alleged assistance in developing the local national cryptocurrency El Petro. The bank was disconnected from the international payment systems Visa and Mastercard.