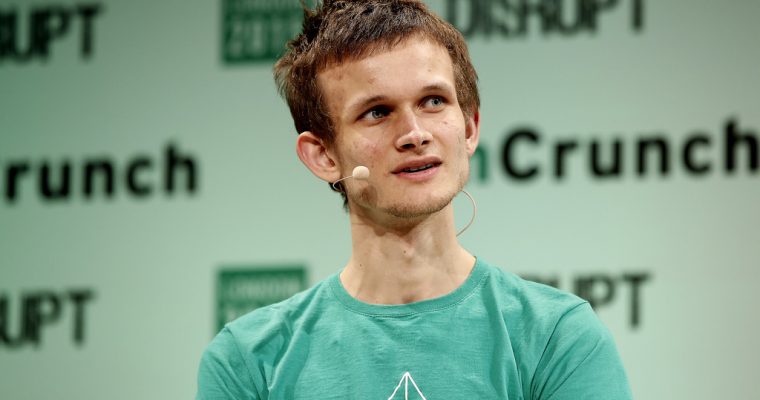 The well-known critic of Bitcoin, ICO and the cryptoindustry in general, Nuriel Roubini, accused Vitalik and the head of ConsenSys startup Joe Lubin of stealing 75% of ETH's offer during the “premining scam”, which supposedly instantly made them billionaires.

The creator of Ethereum, in response, said that he never possessed more than 0.9% of the volume of supply of the second largest capitalization of cryptocurrency, and the amount of its assets did not approach the $ 1 billion mark.

I’ve never really been close to $ 1b. There are no laws against pre-mining.

Commenting on the tweet, Vitalik published a link to his wallet, passing through which one can see that he has 365 thousand coins (about $ 72.7 million at the current rate).

Though that doesn’t just include sales.

One of the Twitter users advised Acne not to waste time on the “self-proclaimed economist” Roubini, who is most likely a nokoinerom.

@Nouriel just hating because he is not holding. Vitalik don’t waste your time replying to outdated useless self proclaimed economist

Buterin also noted that the Ethereum Foundation owned a maximum of 3 million ETH. Currently, the organization has about 660 thousand coins, the rest are spent on development.

The Ethereum Foundation only ever owned ~ 3m, and now has ~ 660k; the rest was spent on development.

Recall the other day Nouriel Roubini said that decentralization is a “myth”, and Vitalik Buterin is a “lifelong dictator”.