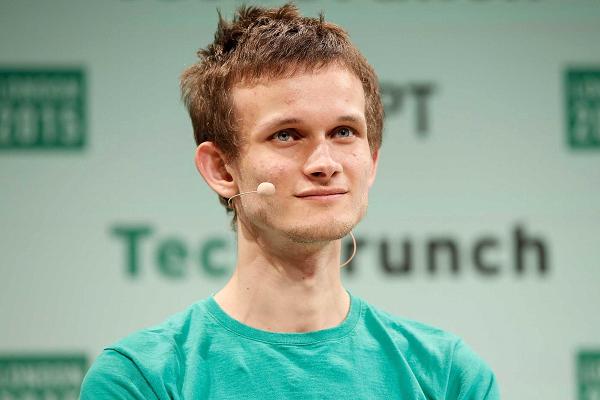 The creator of the Ethereum blockchain, Vitaly Buterin, shared information with all Twitter users about the amount of his air.

So the other day Roubini tweeted that Buterin, and also the co-founder of Ethereum, Joseph Lubin (Joseph Lubin) considered to be crooks and thieves. To which Buterin replied that he never kept more than 0.9% of all ETH. At the same time Acne is sure that pre-mining is not punishable by law.

I’ve never really been close to $ 1b. There are no laws against pre-mining.

Though that doesn’t just include sales.

Vitaly published a screen on which it is clear that 365,003 ETHs are stored in the wallet, the value of which is equivalent to just over $ 74 million. He also has OmiseGo tokens (OMG) for about $ 100 thousand.

At the same time, Buterin writes that the screen shows all his recent deals. He confirms that he has other ETH wallets , but their balances are very small.