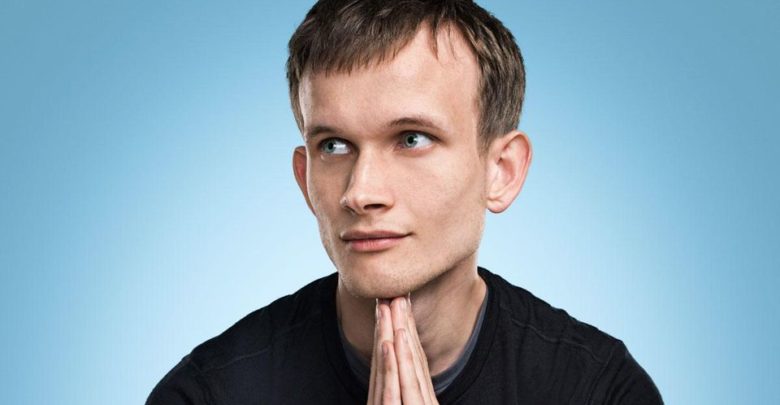 Buterin is convinced of the need to speed up the Ethereum original network (ETH) to 100 thousand operations per second. He expressed such plans during a conversation with a representative of Abra. Moreover, the creator of Ether has identified several other key parameters, including ease of use, anonymity, as well as increased scalability of the overall network.

It is necessary to add that Vitaly spoke about such necessities before, therefore some of them were implemented in the last update.

"Thus, the blockchain ETH can now process up to 15 transactions per second, and we need to increase this number to 100,000."

Buterin proposes network segmentation in order to influence the increase in speed and performance. According to him, correctly implemented opportunity will allow to increase productivity by a thousand times.

Special attention was paid to the issues of anonymity, as well as ease of use of the ether. The developers have recognized that the platform is not perfect, so errors can really occur, which is reflected in end users.

"Many applications on the blockchain are very inconvenient to use, so our team is already working to solve the problem of ensuring the effective operation of such products."

Publication date 03/22/2019
Share this material on social networks and leave your opinion in the comments below.