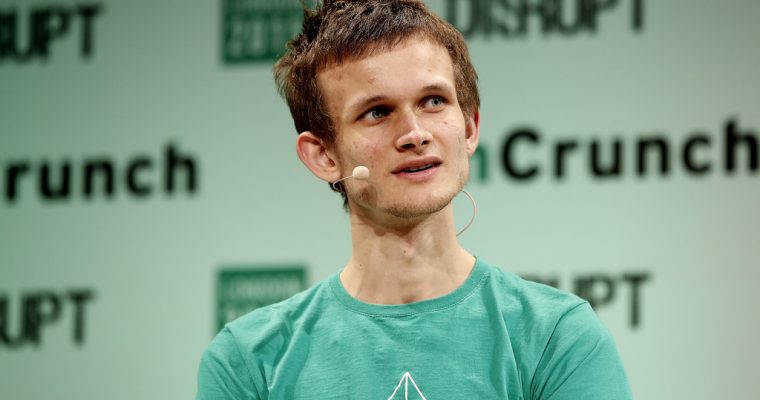 Buterin believes that using zk-SNARKs technology , the Ethereum network can potentially scale up to 500 transactions per second without relying on second-level scaling solutions such as Plasma or Raiden.

As CoinDesk writes, zk-SNARKs allow you to compress large amounts of information, into so-called compressed proofs, which have a constant size, regardless of the amount of input data.

"We can scale the transaction of assets on Ethereum for a huge amount using zk-SNARKs for bulk transaction confirmation."

Continuing, Buterin describes a method that includes a "relay" node, a kind of computer that performs the task of aggregating transactions in exchange for transactional fees.

According to Vitalik, this technology can increase the transaction speed "~ 24x for ETH and ~ 50x for ERC-20 tokens ."

And there are real inefficiencies that can be solved even without fancy technologies. One example is that the current on-chain DEXes take> 200k gas for a transaction, which I could absolutely cut down by more than a factor of 2.