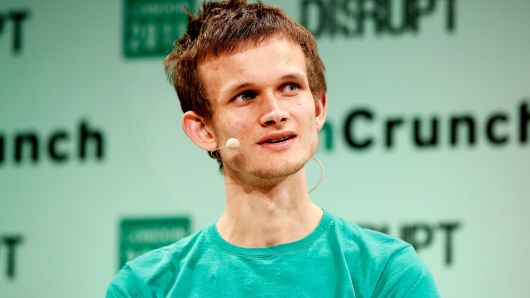 During the Devcon4 conference in Prague, Vitaly Buterin said that he had high hopes for the upcoming modernization of Ethereum. He also promised that Ethereum will develop very actively after the release of the update called Serenity.

Buterin claims that the Serenity update will promote the network in all directions, it will not only be faster, but also safer, and the project’s energy intensity will decrease. Also, the update will improve the scalability of cryptocurrency "1000 times."

The developer noted that Serenity should be   world computer, not a telephone since 1999, with which you can only play snake.

Currently Ethereum is trading at a price of $ 199.37. Will the Serenity update become a catalyst for Ethereum growth? We'll see!