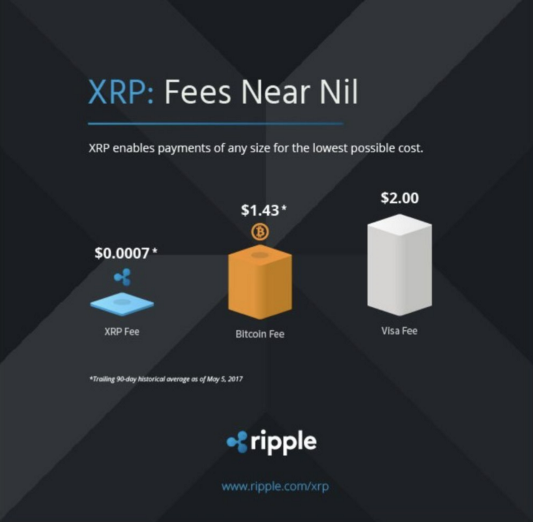 According to Alfred Kelly, executive director of Visa, the company can help such cryptocurrency like Bitcoin and Ethereum break into global markets.

He explained that cryptocurrencies , as an asset class, do not threaten fiat currencies, which underlie Visa products. The introduction of cryptocurrency in the coming years will only grow, and Visa will adapt to the new realities, he added.

“I think that, to begin with, a market in which cryptocurrency will take on a role like Fiat should settle, then we will not oppose. If they move in that direction, then we will go after them.

Our task is to stand between all the cash flows of the world, and it does not matter which currencies form these flows. We are ready for change, but at the moment cryptocurrencies are more a commodity than a means of payment. ”

In the long run, Visa will play the role of an intermediary in bringing new people into the cryptosphere. According to Kelly, it is even possible to create a platform for processing cryptocurrency transfers , the commission from which will go into the company's pocket.