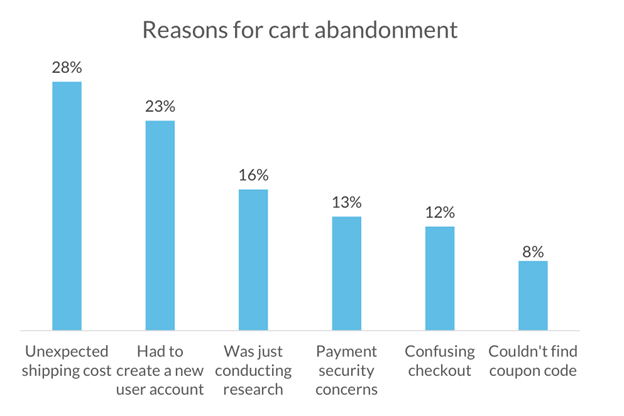 Partner of the venture firm Castle Island Ventures and co-founder of the analytical resource Coinmetrics Nick Carter is convinced that market capitalization is an irrational and inaccurate tool for measuring the amount of capital in the bitcoin. He stated this during his speech at the Baltic Honeybadger 2018 conference in Riga.

According to a number of studies, several million coins have not moved since 2009-2010, including the alleged addresses of Satoshi Nakamoto. Probably, Carter said, they can be in a "cold" storage, but they can also be lost forever.

"I'm not sure that we should take into account their total value in market capitalization."

In return, Carter suggested calculating the so-called "security costs" – the total income of the miners in the history of bitcoins, provided that they sold the coins immediately after extraction.

"This rather crude heuristic will lead us to the sum of $ 10 billion, which you need to build on when calculating capital investments in bitcoin. The answer is somewhere between $ 10 billion and market capitalization of $ 115 billion , "the researcher emphasized.

"A significant part of the coins are lost forever, they do not need to be taken into account, since they are no longer active," he added.

A similar situation, he believes, has developed in Bitcoin Cash and Bitcoin Private networks. Most of the coins that users have received through airdrop, never left their original addresses, so market capitalization, says Carter, is not applicable in such cases.

He said that 18% of the total realized capitalization of the first crypto currency is on the wallets of bitcoin-exchanges.

Let's remind, earlier the venture investor Tim Draper predicted that the market capitalization of the crypto currency will reach $ 80 trillion over 15 years.