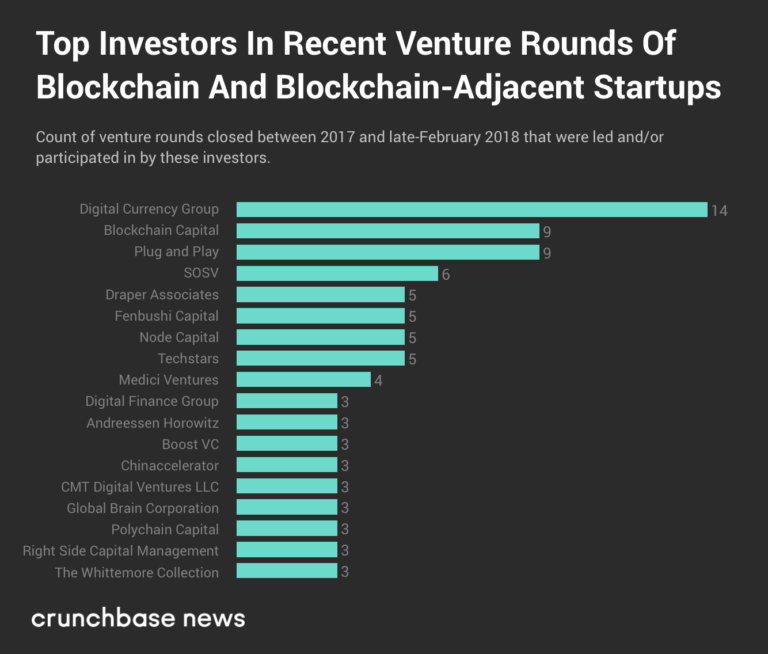 In the crypto industry, there is a noticeable decline in investments in ICO due to regulatory difficulties, cryptocurrency volatility and a large number of scammers. But traditional venture capital instruments (VC), on the contrary, increased their influence.

A recent report from analyst firm Diar says that blockchain and crypto startups collected almost $ 3.9 billion through VC in the first 3 quarters of the current year. This is 280% more than in the whole of 2017. The number of deals also doubled during this period, according to the Pitchbook. At the same time, the average size of investments increased by about $ 1 million, and the average investment was $ 2.5 million. 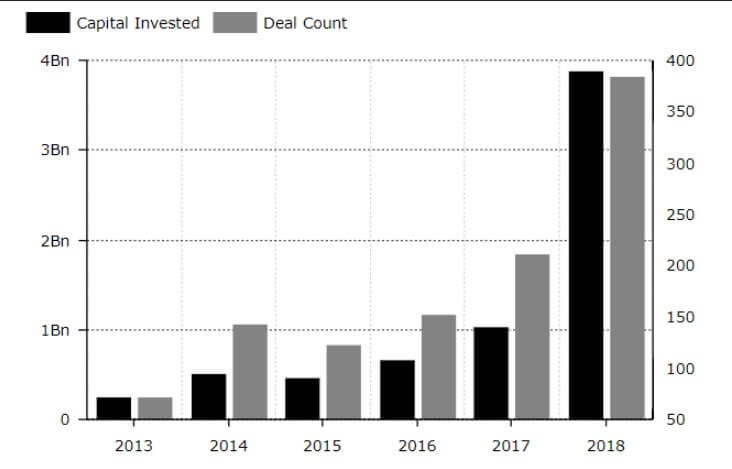 Diar analysts tried to explain the reasons for such a sudden growth in venture capital. They found that 70% of tokens are currently rated lower than at the sales stage. "Most tokens have fallen in price by more than 90% from their maximum."

The company cited regulatory rules and mentioned problems with ICOs that caused the reduction in fees in tokenized form. According to analysts, fees through ICO are close to a one-year minimum.