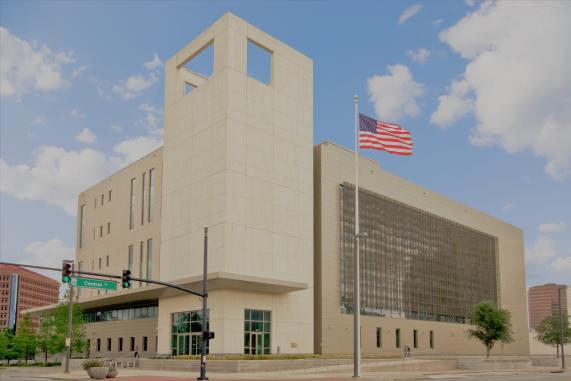 One of the early Bitcoin developers (BTC), Jeff Garzik, on March 15 reported that he received a subpoena from the South Florida District Court related to the ongoing litigation between the Kleiman family and the self-styled Satoshi Nakamoto Craig Wright, Bitcoin.com writes.

Ira Kleiman, brother of the deceased partner of Wright David Kleiman, who, according to some versions, could also be hiding under the pseudonym Satoshi Nakamoto, claims that the defendant appropriated 300,000 Bitcoins belonging to his family from a trust that has 1 million bitcoins in his accounts frozen until 2020.

According to Garzik, lawyers Kleymanov insisted on bringing him to testify. Among other things, the developer was asked to provide any evidence that David Kleiman and Satoshi Nakamoto are one and the same person.

"You got served" The #Bitcoin lawsuit drones on. For me (sans page 1): https://t.co/jCSZjwxVcp

“You agenda. I flew in connection with a claim for bitcoin. In the interest of ensuring total transparency, I’m showing you a document that just came to me, ” Garzyk wrote on Twitter.

Among other things, Garzik is asked to disclose information about his relationship with Wright and to answer the question whether he had direct contact with Kleiman. Plaintiffs also want to receive documents relating to Kleiman, his joint venture with Wright W & K Info Defense and communication with Uyen Nguyen, the data of which were provided during the registration of the company.

The document contains questions relating to, among other things, the mining of Bitcoin in the early years of its existence, Mt. Gox, Silk Road, Liberty Reserve and the Prometheus project, as well as the cryptographer Jan Grigg, the writer Andrew O'Hagan, the billionaire Calvin Air and the owner of Bitcoin.com Roger Ver.

Wright refuses to admit his guilt and claims that all his agreements with Kleiman were verbal in nature.

“There is no written partnership agreement between Craig Wright and David Kleiman and / or W & K Info Defense Research ,” said the defense.

The 14-page address of Kleimanov to Garzik is aimed at obtaining all sorts of relevant information that the developer could learn from his years in the cryptocurrency community.

Obviously, Kleymanov’s interest in Garzik was caused by an article published in Bloomberg last November, which tells about the developer’s “personal theory” about David Kleiman.

“My personal theory is this: Satoshi Nakamoto is a Florida resident Dave Kleiman. In favor of this version says the style of writing code – this man was self-taught. And the Bitcoin developer was very, very clever, but did not have a classical programmer’s education, ” Garzika quotes Bloomberg.

Publication date 17.03.2019
Share this material on social networks and leave your opinion in the comments below.