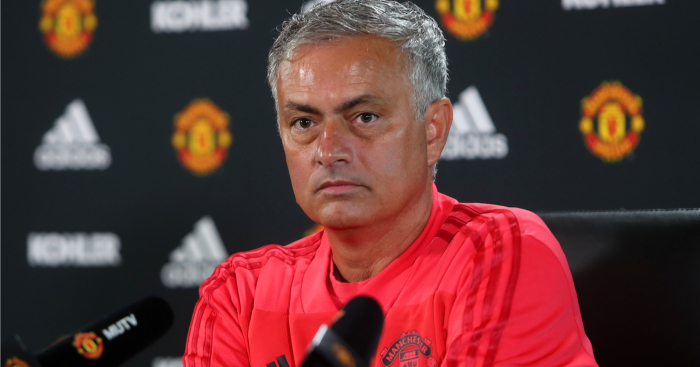 The Securities and Exchange Commission (SEC) of Thailand intends to issue a certificate to the country's first ICO portal by the end of November. Already in December, it will be able to start the initial offers of coins approved by the regulator. This writes the Bangkok Post .

According to SEC Secretary General Rapi Sucharitakula, the regulator will check the source code of each project’s smart contracts through ICO portals, as well as their compliance with the KYC and AML rules. At the same time, he warned investors that the approval of the crowdsale by the regulator does not guarantee its success.

“We continue to warn investors about the risks associated with participation in the ICO, which can be conducted by fraudsters and offer tokens that are illiquid for trade, ” said Rapi Sucharitakul.

Recall the rules of regulation of ICO in Thailand came into force on July 16. Immediately after this, the SEC approved five initial offers of coins from local companies.

Earlier in Thailand, a law on the regulation of cryptocurrencies was passed, according to which all cryptocurrency companies are required to license their activities.