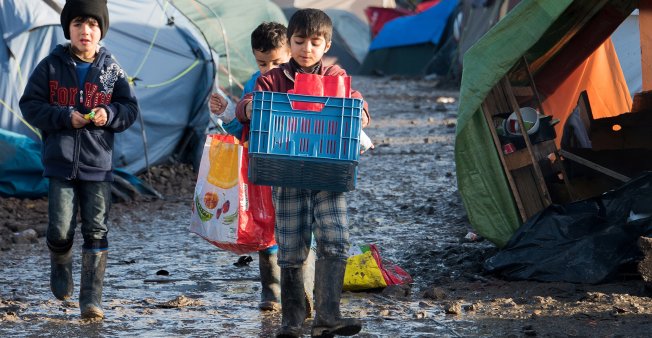 UNICEF in France announced that now it accepts crypto-currencies as donations. Guided by the need to expand the circle of donors, the humanitarian body will now accept nine crypto-currencies – Bitcoin, Ripple, Ethereum, Bitcoin Cash, EOS, Stellar, Litecoin, Monero, and Dash – through its website.

With the exception of coins that are not subject to mining, namely: Ripple, EOS and Stellar, well-wishers will also be able to sacrifice their computing power by extracting the remaining six crypto-currencies directly to UNICEF wallets in France.

According to Sebastian Lyon, Executive Director of UNICEF France, Blockchain technology and crypto-currencies offer the humanitarian world opportunities that should not be left out, as they are "an innovation in terms of solidarity and fund-raising".

The decision of UNICEF France to accept donations in crypto-currencies comes a few months after the success of the campaign, known as GameChaingers, in February this year, when the UNICEF global body launched an initiative to help children in the military Syria. The initiative was focused on the extraction of Ethereum, and all interested donors needed to install Claymore's mining software. By the time the campaign ended, on March 31, 85 ETH had been mined.

The concept of donating computing power for the purpose of mining crypto currency was also created by UNICEF in Australia in April. In the case of Australia, mining was carried out by visiting the HopePage website, which was created for a specific purpose – the production of Monero.

Recall , Rohit Kulkarni, a Forbes employee and former financial analyst at Citigroup, recently wrote that blockchain technology has already begun "a complete restructuring in the payments industry." According to Kulkarni's research, about $ 140 billion was invested in the development of more advanced mobile networks and the improvement of DLT technologies.