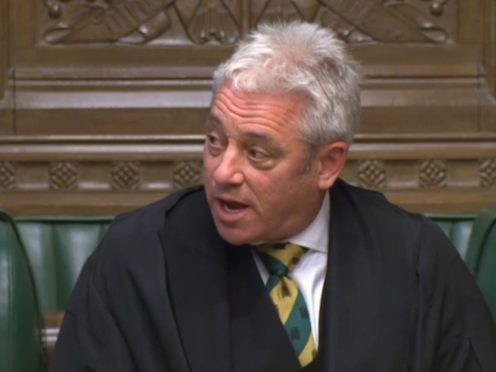 On November 9, the South Korean stock exchange Zeniex, which launched the country's first cryptocurrency fund ZXG Crypto fund No 1, closed under pressure from financial regulators. This is reported on the official website of the company.

“In view of the current problems associated with the ZXG, we discussed our future actions. As a result, we concluded that it would be problematic to continue providing our services … We sincerely apologize that we could not meet the expectations of users. We are very grateful to those who supported us all this time, ”the message says.

The exchange stopped trading on November 9 due to the lack of registration in the Financial Services Commission of South Korea, but will continue to provide the remaining services until November 23. Users were asked to withdraw all their assets before this date, because then the exchange will completely stop its work.

The cryptocurrency fund associated with Zeniex is also completing its work. This is also stated on the official website.

“Dear users. After lengthy discussions, we are very sad to announce that we are closing our fund … ZXG Crypto fund No 1 has encountered and will still face difficulties emanating from financial regulators. In this regard, we feel our responsibility, and therefore we came to such a difficult decision, ”the company representatives say.

Stock Exchange Zeniex and the main partner of Genesis Capital will return funds invested in ZXG on November 12.

Zeniex appeared in May 2018 as a project for trading Bitcoin and other cryptocurrencies between China and South Korea. The South Korean authorities took no action against the exchange, but they were interested in the cryptocurrency fund, which did not have an official license.

In October, the Financial Services Commission of South Korea warned investors about the risks of investing in unregistered exchanges and the ICO, since the government does not regulate them. This warning also featured ZXG Cryptofund No 1.

Earlier, a Zeniex spokesman told the local edition of Maeli Business Newspaper that the exchange was not obliged to register a cryptocurrency fund, since it had less than 1 billion Korean won ($ 879,000).

In September 2017, a law was passed in South Korea banning the holding of primary coin offers (ICO). The country is already working on the legalization of ICO, but the regulatory framework has not yet been created.

In September 2018, the Financial Services Commission of South Korea tightened the rules for banks serving cryptocurrency exchanges. This happened shortly after hacking Bithumb .