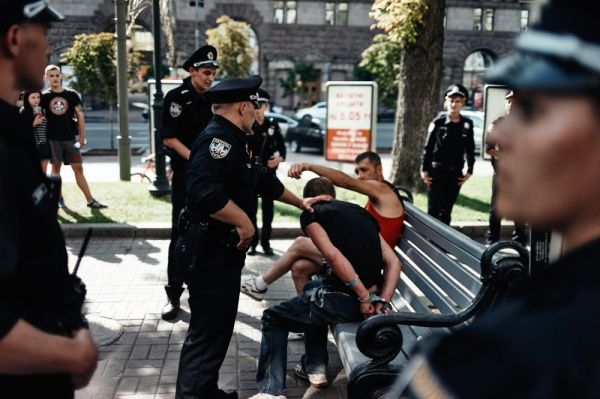 The Prosecutor General of Ukraine Yuriy Lutsenko said that members of the GPU and the Security Service (SBU) conducted a large-scale operation against an organized criminal group (OCG), which included up to 1,000 people. The participants of the organization traded narcotic substances through sites and chat bots in Telegram, and also accepted cryptocurrency for payment.

During the searches, drugs, weapons and $ 10 million in cash were seized directly. The official stressed that the organized criminal group created a whole network of couriers and “mortgages”, owned a number of cryptocurrency wallets and accounts on Bitcoin exchanges.

The power unit of the organized criminal group was engaged in racketeering and fighting with competitors, and for puncturing the participants of the organization were punished with a finger deprivation.

Recall that the two abductors of the Kiev miner face up to 15 years in prison.