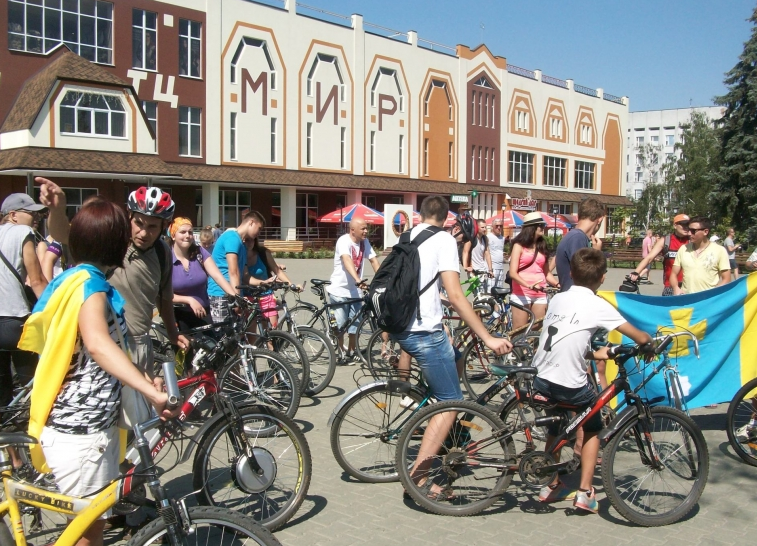 The Ministry of Economic Development and Trade of Ukraine initiates the adoption of the concept of state policy on cryptocurrency . It is reported by the press service of the Ministry.

According to the concept plan, in 2018-2019, the definition of the legal status of cryptocurrency, trading platforms and exchangers dealing with digital assets is provided. At the same time, the government should analyze the problems and trends of the market, as well as work out proposals for regulating the industry.

As stated in the document of the Ministry of Economic Development, in 2020-2021, providers of cryptotographs should receive the status of "subjects of primary financial monitoring." At this stage, it is planned to develop bills regulating the use of tokens, smart contracts , and ICO.

The Ministry of Economic Development is confident that, thanks to the implementation of the concept, market participants will be able to use banking services, officially attract foreign investment and carry out ICO. Due to legal uncertainty, the cryptoindustry in the country is developing in the shadows, companies face legal difficulties, the department said.

“The state will be able to increase the amount of revenues to the budget, as well as foreign currency inflows to Ukraine and stimulate the development of the digital economy. The implementation of the concept will also allow to harmonize the legislation of Ukraine in the field of virtual currencies with the EU legislation, ”the ministry said.

The Ministry of Economic Development noted that in 2017 Ukraine entered the top 10 countries in the world by the number of users of cryptocurrencies. It is reported that in a year and a half, Ukrainian developers during the ICO collected more than $ 100 million.

Earlier we reported that the Ministry of Finance of Ukraine announced the creation of a working group to prepare tax legislation on cryptocurrency.