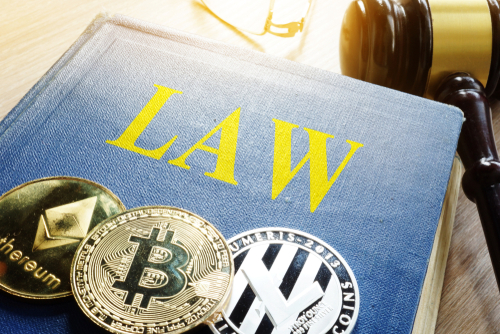 The Financial Conduct Authority (FCA) will consider banning the sale of cryptocurrency-based secondary securities to small investors. Reports about it Financial Times .

On Monday, the supervisory authority announced that it would hold a meeting in the first quarter of 2019 and decide to impose such a restriction. This may be the first major intervention of the regulator in the country's cryptocurrency market.

The announcement was made in connection with the publication of a report from a special working group on cryptoactive assets. This group includes representatives from the above Office, Her Majesty’s Treasury and the Bank of England (BOE) . The report indicates that derivatives, such as options and futures, are more dangerous for investors than standard cryptoactive assets.

The Financial Times notes that derivatives are now very profitable for online trading sites such as the IG Group and Plus500.

Cryptocurrency derivatives are classified as financial instruments, but are used for various purposes. According to the existing legislation, the method of regulation depends on the appointment of such derivatives. Some of them are used as a medium of exchange, others as investments or a means of attracting finance. In this regard, the financial regulator has difficulties with the control of such securities.

The financial regulator also announced that it will hold another meeting next year. It will decide whether to impose control over cryptocurrencies and their infrastructure, which includes exchanges and wallets.

The head of the community of participants in the UK cryptocurrency trade told the Financial Times that he was “pleased” with such government decisions, but noted that the new laws should not put insurmountable obstacles for the crypto community, including retail investors.

Recall that in April, FCA warned that companies offering services related to cryptocurrency derivatives would need special permission for this type of activity.