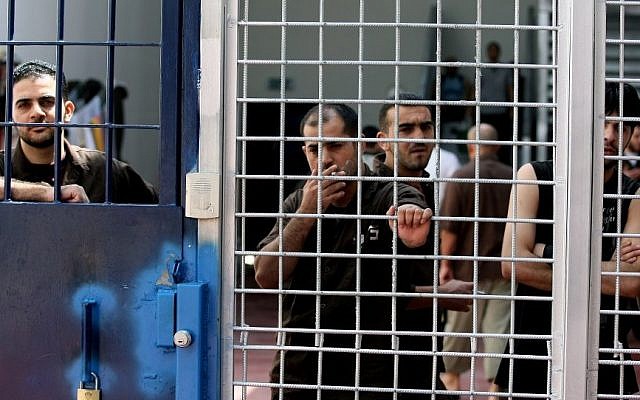 The Royal Mint of Great Britain canceled a plan to issue a gold-backed token in partnership with the Chicago Board of Trade (CME). It is reported by Reuters , citing informed sources.

The Royal Mint initiative has not found support from the UK government, which is cautious about cryptocurrency initiatives in legal vacuum. This may also be evidence of a cooler attitude towards cryptoactives from the CME, experts say.

The Royal Mint initially announced a plan to bring Royal Mint Gold (RMG) tokens secured by gold to CME in 2016 . 1 RMG would be the equivalent of 1 g of gold, and the total supply of tokens would be $ 1 billion. The new token was designed to provide investors with the opportunity to easily buy physical gold and trade it.

The token was planned to be launched in the fall of 2017, but CME suddenly refused to cooperate, leaving the project without a trading platform. Then the project to launch the "golden" token did not like the British Ministry of Finance, which found the venture too risky.

“Unfortunately, due to unfavorable current market conditions, this turned out to be impossible. However, we will reconsider this as soon as a favorable opportunity appears on the market , ”representatives of the Royal Mint commented.

Earlier, BlockchainJournal reported that the provider of the popular BitGo wallet and the blockchain-start-up AlphaPoint participated in testing the gold trading platform from the Royal Mint and CME Group. RMG was intended to radically change the view of traders and investors about trading and entering into transactions with precious metals.