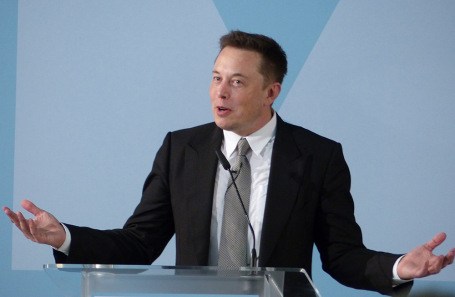 On Twitter, Ilon Max confessed his love for anime and offered to buy bitcoins. The social network administrators decided that the account of the head of the SpaceX and Tesla Inc companies was hacked and temporarily blocked the page.

In a comment under tweet, Ilon Mask published an image of a character from the anime on the background of the first cryptocurrency and wrote: “Do you want to buy some bitcoins?”

The billionaire tweet did not go unnoticed by Twitter moderators. Earlier, Ilon Musk repeatedly fell victim to cybercriminals who used his name for fraud.

Representatives of the crypto industry responded to the tweet Mask. For example, the founder of the Binance Exchange, Changpen Zhao, wrote that he would buy a Tesla electric car if the company added support for cryptocurrencies.

Lol, it's spreading. I will buy a Tesla if you accept crypto … https://t.co/IgdieNZA0H

Recall that in August Ilon Musk wrote on Twitter that he wanted to get Ethereum , even if it was a scam. He later called on the creator of Dogecoin to fight Twitter fraud.