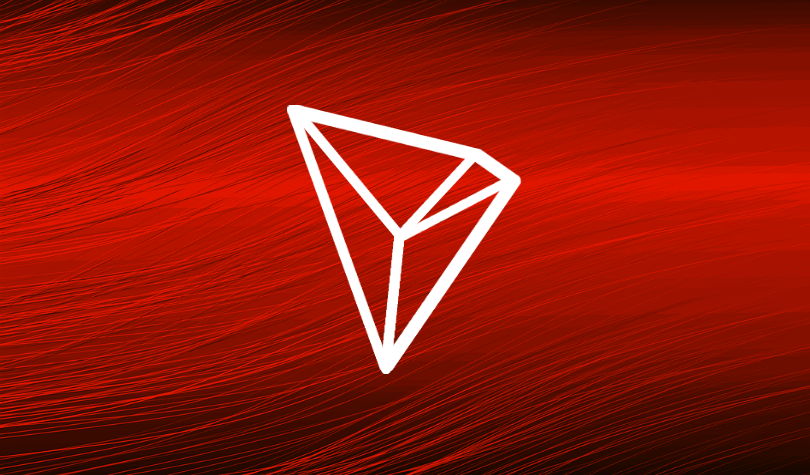 Founded in 1977, Oracle is the fourth largest software maker by revenue. The company has established itself as a technical leader specializing in database management systems and software, cloud engineering systems and corporate software products.

In July, the company announced its own stand-alone block service, offering a corporate-level business solution that makes it easy to deploy blockchain systems without having to build your own service from scratch.

On Friday, the meeting focused on how Oracle can expand its goal of tokenization of assets in a blockchain, and also use intelligent contracts in business transactions for its customers.

Since Tron is positioning itself with major players, it continues to build on the recent launch of Tron Virtual Machine, a global payment system, the release of a block-chain video game and the acquisition of BitTorrent for $ 100 million.