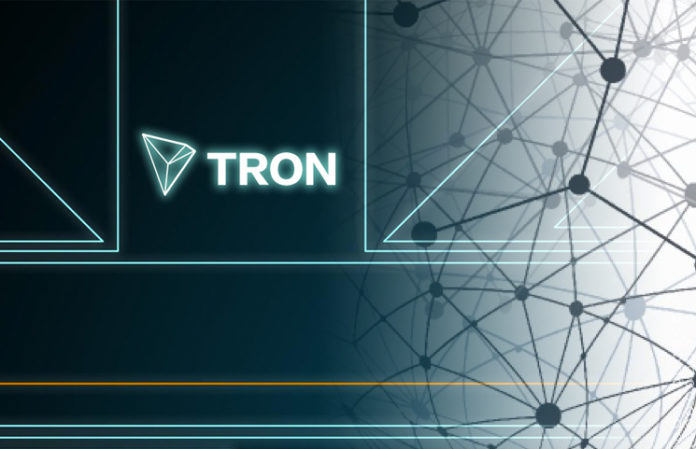 The Tron Foundation plans to acquire the services of the Chinese search engine Baidu in the field of cloud computing. Nevertheless, the parties did not agree to cooperate in the field of blockchain development, according to the traditional Chinese news provider cnLedger, citing the ODaily resource.

1 / ODaily: The 'partnership' between Baidu and Tron is largely about buying cloud computing resources from Baidu. "The two parties have been made at the business level".

TRON developers will create blockchain products that are fully compatible with Baidu Cloud.

2 / According to the ODaily: recently, Baidu Cloud and Tron have Tron will build, operate and debug blockchain products based on Baidu Cloud.

Some members of the community have criticized the tweet of the founder of the project Justin San about partnership with the industry giant, since the acquisition of resources, in their opinion, is not so.

In addition, a certain media resource Coinness then announced that the project representatives allegedly confirmed the deal between the parties.

Earlier in the TRON network , the release of Odyssey 3.1.