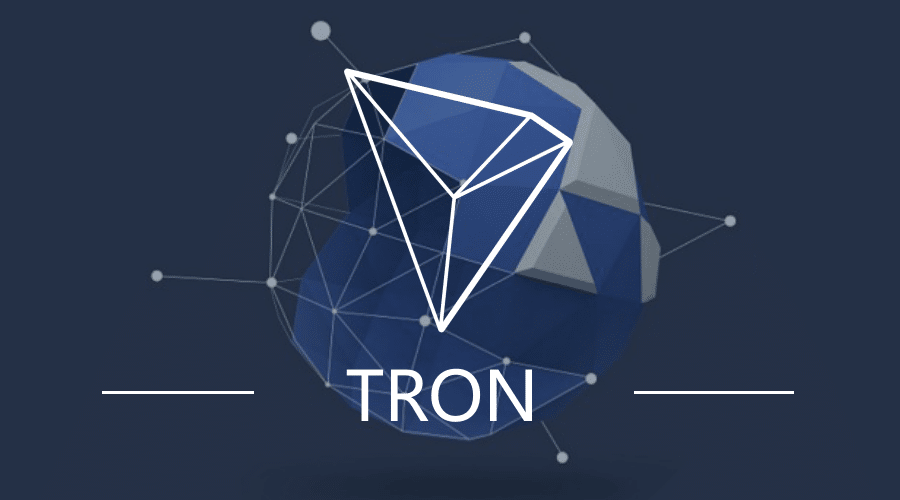 The new week has begun favorably for TRON (TRX) cryptocurrency, for the last 24 hours its price has increased by 11% and amounts to 0.0268 US dollars.

It is worth noting that the founder of TRON, Justin Sun in his Twitter announced preparations for the launch of the TRON Virtual Machine. The virtual machine is a significant step in the blockchain network, since it will provide developers with the tools they need to create decentralized applications that will read and execute smart contracts on the TRON network.

In addition, in a recent interview, Justin Sun said that in his opinion TRX will become one of the top ten digital currencies over the next six months.

TRON may well enter the top ten, as it is currently in 10th place in the CoinMarketCap rating and is estimated at $ 0.026 after the 11th surge in the last 24 hours.