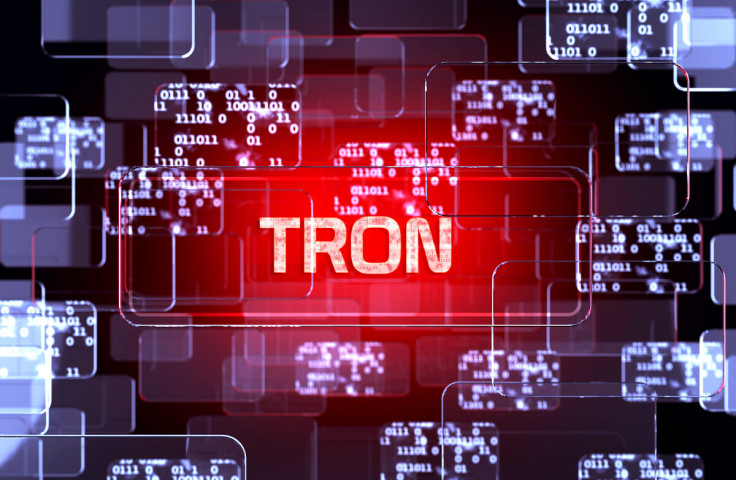 According to the source of RBC-Crypto: Justin Sun, creator of the platform CEO Tron, said that after the upgrade, its network will be 200 times faster Ethereum

San introduced the new version of Odyssey 3.1 for developers and users of decentralized applications. The exit took place on October 8 at 15:00 Moscow time.

According to the head of the blockchain startup, now the platform will run 200 times faster than Ethereum, and a hundred times cheaper than EOS. He stressed that this system was created for both developers and users of decentralized applications. The former can now work with the TRON Committee and Tron Virtual Machine functions, and developers will be able to test their smart contracts before they go to the main network.