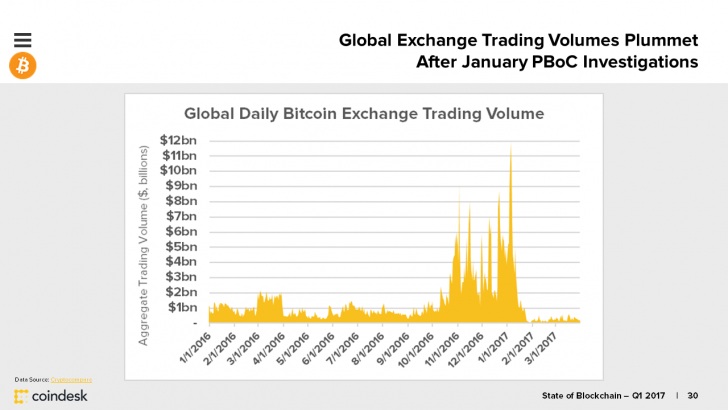 We see a significant decrease in trading volume, comparing the 30-day data.

The leading daily trading volume Binance also failed to hold the September position; figure fell by 32% – from $ 33.22 billion to $ 22.74 billion

It is worth noting that at the beginning of October the weekly volatility of Bitcoin reached the minimum annual values ​​and amounted to only 8.88%.

Recall, analysts CoinMetrics.io found that bitcoin trading volumes are not subject to seasonality. At the same time, they managed to determine that in the last six months only one out of every four bitcoins moved between addresses.