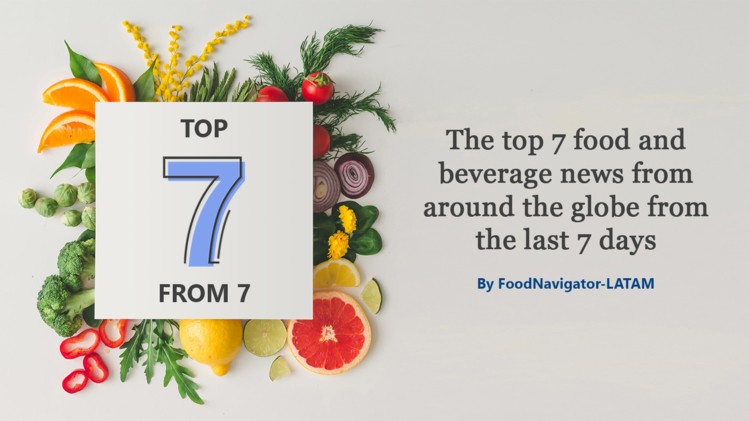 Digest of the main events in the world of cryptocurrencies and blockchains for the week from October 1 to 7 – client release Bitcoin Core 0.17.0, proposals for regulation of cryptocurrencies in Russia and Ukraine, start of commercial use of the product xRapid from Ripple, news of two cryptocurrency exchanges and agreement between the two Hyperledger consortia and Enterprise Ethereum Alliance.

The first cryptocurrency did not respond to the decision of the US Securities and Exchange Commission (SEC) to extend consideration of applications to open Bitcoin ETF from the companies ProShares, GraniteShares and Direxion.

It is noteworthy that a similar absence of any sudden movements was observed even after the SEC applied to the community for more information on the application of the New York companies VanEck and SolidX.

The key event of the week for the first cryptocurrency was certainly the release of the Bitcoin Core 0.17.0 client.

This time, the developers implemented the “branches and boundaries” algorithm to calculate the commission for each transaction exit before they are merged and get as close as possible to the amount requested by the sender.

After upgrading to a new version, users will be able to create wallets at any time convenient for them using the graphical interface and use hierarchical deterministic (HD) wallets.

Also in 0.17 added support for partially signed bitcoin transactions and addresses in the watch-only format, allowing to keep track of the balance, but at the same time keep private keys offline.

The full version of the Bitcoin Core 0.17.0 changes can be found on GitHub .

By the end of this year, the Russian State Duma plans to immediately adopt 9 laws on digital currencies and the blockchain. The State Duma wants to pay particular attention to the elaboration of all the details of the procedure for entering companies on the ICO.

Speaking at the Verkhovna Rada of Ukraine, Yury Derevyanko, a member of the board of the Movement of New Forces Party, demanded to consider in Parliament the draft law No. 9083-1 “On Amendments to the Tax Code of Ukraine regarding the taxation of transactions with virtual assets”. It provides for tax exemption for participants in the cryptocurrency market for 10 years until December 31, 2029.

The EU supervisor for financial markets reported that it had reserved more than 1 million euros for monitoring cryptocurrencies in 2019, as well as other phenomena related to Fintech.

Brazilian investment funds were able to invest their capital in digital assets. Permission was granted by the local Securities and Exchange Commission (CVM).

Activation of the massive Constantinople upgrade on the Ropsten test network was delayed due to a vulnerability found in the update code.

Probably, the node operators in the test network will first test solutions for off-scale scaling of Raiden and prepare for a possible chain break.

The developers postponed the launch on October 14, roughly to block number 4 230 000.

Parity Technologies, in turn, introduced an early version of the update Casper in its blockchain platform Substrate, combining the upgrade with sharding. The so-called Shasper, they say in the company, is still just a “base frame”.

MercuryFX, Cuallix and Catalyst Corporate Federal Credit Union have begun commercial use of the xRapid product based on the XRP token from a California startup Ripple .

MercuryFX specializes in international payments, Cuallix settles between the United States and Mexico, while the Catalyst Corporate Federal Credit Union provides financial services to about 1,400 credit unions, mainly in the western and southwestern regions of the United States.

The head of Ripple, Brad Garlinghouse, emphasized that XRP token transactions are a thousand times cheaper and faster than with Bitcoin.

However, after a powerful rally at the end of September, the XRP price showed a moderate decline on the weekly chart.

According to the latest report of the site ICOrating.com, which assesses the various parameters of ICO-projects and trading platforms, users of cryptocurrency are not protected from intruders: 54% of cryptobirds have one or another serious flaw in the security system. The report data shows that even large exchanges have problems with the protection of clients' assets.

British hedge fund Tiger Global intends to invest $ 500 million in Coinbase. Due to this, its market capitalization will reach almost $ 8 billion, which will make the stock exchange one of the most expensive cryptocurrency startups in the United States.

Poloniex announced that it excludes several assets from the listing and intends to deprive a certain category of users of the possibility of trading with leverage, as well as to refuse from the service of providing loans to marginal traders through the Lending function. We are talking exclusively about customers from the United States. About the possible reasons for this step writes the author of the site News BTC Joseph Young.

Gemini began insuring digital user assets. In a statement the exchange notes that all cryptocurrencies that are under the control of its customers will be insured by the global company Aon.

Representatives of the cryptocurrency exchange CEX.IO announced their intention to return to the listing of lightcoin . The trading platform ceased operations with this virtual asset in February last year, noting that users show no interest in it. Now the administration of the exchange has decided to reconsider its position, as it has registered an increase in demand for lightcoin, which is now in seventh position in the cryptocurrency rating for market capitalization.

Each organization became part of the other as an associate member.

“Our organizations have similar goals, such as expanding and strengthening the community, as well as wider adoption of corporate blockchain technologies. We hope to convey the idea of ​​the inaccuracy of the opposition between the EEA and Hyperledger, ”the organizations said in a joint statement.