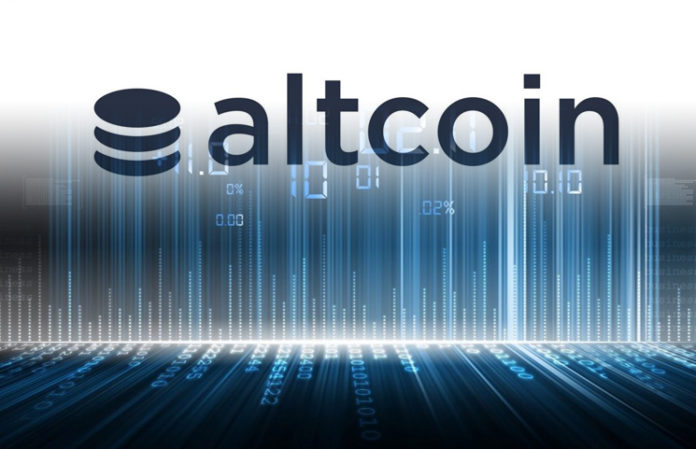 Now, many blockchain experts are running Twitter accounts. In order to keep abreast of the latest news and current trends in the cryptocurrency market, Profitgid advises to follow the publications of these 10 specialists.

Vitaly Buterin is a Russian-Canadian programmer, known as the co-founder of Ethereum, and also as one of the founders of the magazine Bitcoin. Buterin's tweets are always interesting and usually cause a heated discussion. 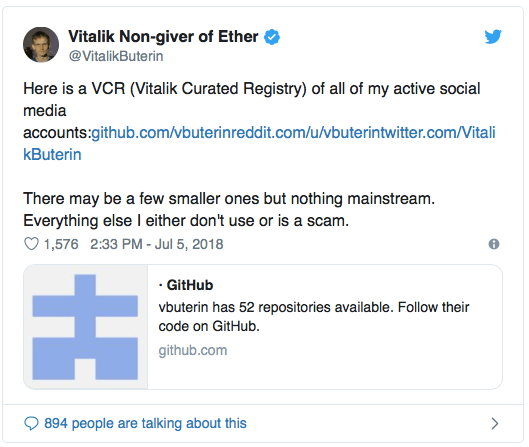 Andreas M. Antonopoulos is the author of books (“MASTERING BITCOIN”, etc.), a speaker at conferences, a teacher and one of the leading experts in the field of blockchain technologies. 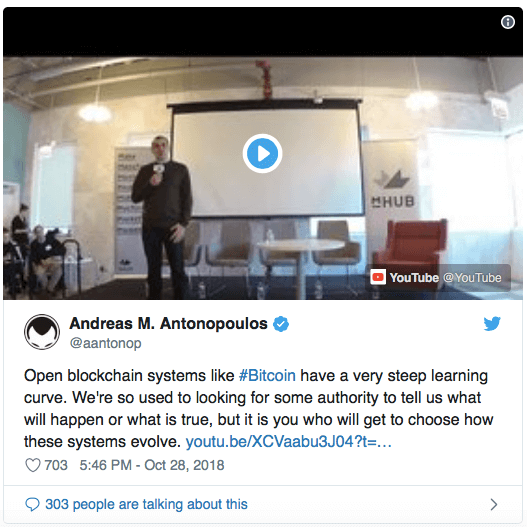 Nick Sabo is a computer scientist, lawyer and crypto expert. He invented smart contracts 14 years before Bitcoin. Satoshi Nakamoto admitted that Bitcoin was based precisely on the work of Sabo. Also, many believe that Nick Sabo is Satoshi. 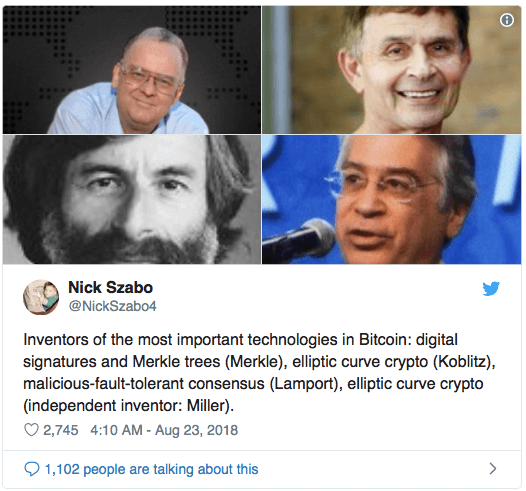 Charlie Lee is the creator of Litecoin cryptocurrency. It should be noted that Lee previously worked as a software engineer at Google. 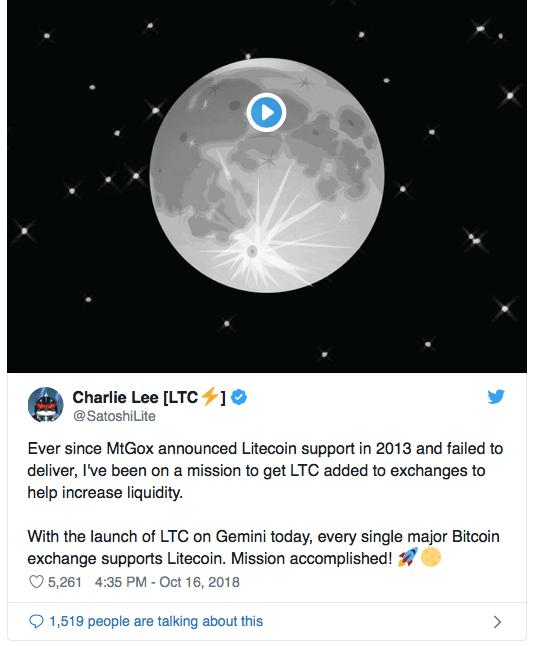 Jameson Lopp is Casa presenter, creator of statoshi.info and founder of bitcoinsig.com. Its purpose is to spread knowledge about cryptocurrencies and blockchain. He is one of the leading experts on encryption. 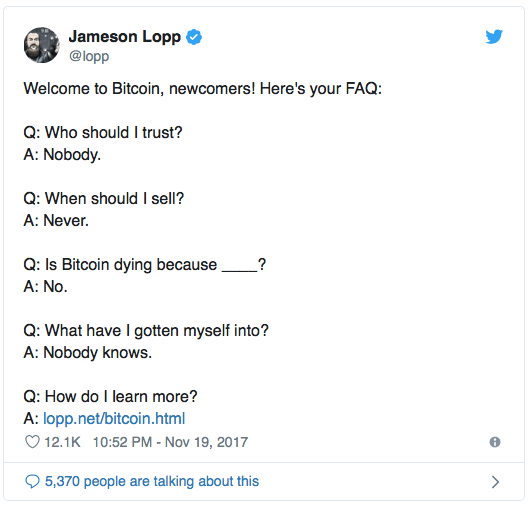 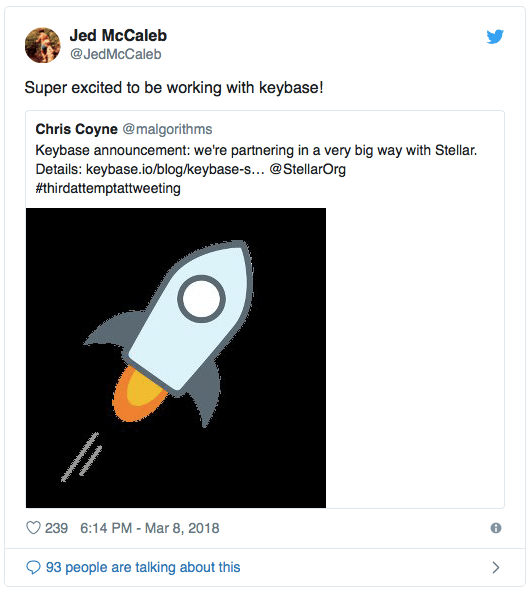 Gavin Andresen is a leading fellow at the Bitcoin Foundation. In 2010, Satoshi Nakamoto announced Andresen as the main software developer for Bitcoin. 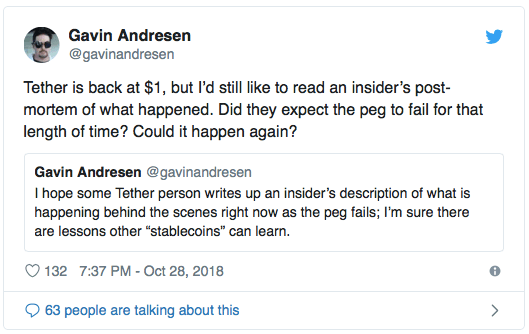 Joseph Lubin is a Canadian businessman, co-founder of Ethereum, as well as the founder of the software and production studio ConsenSys. 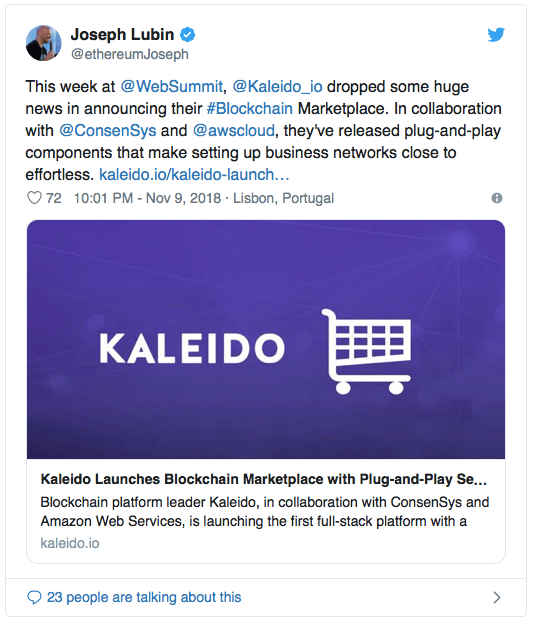 Changpen Zhao is the founder and CEO of Binance, the world's largest cryptocurrency exchange. Previously, he was part of the team that formed Blockchain.info. 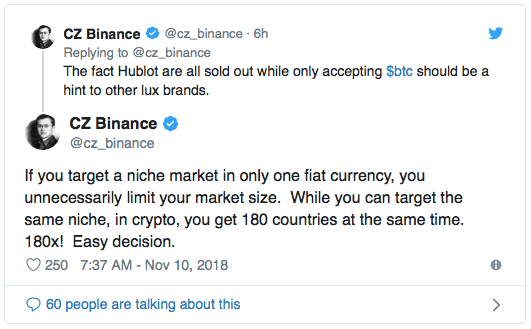 Roger Ver is one of the first investors in Bitcoin-related startups. Now Ver supports Bitcoin Cash. 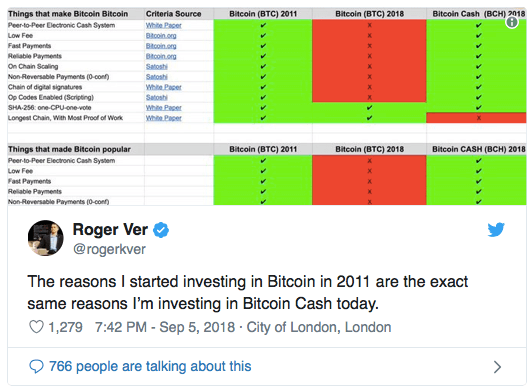 And what do you think about these crypto experts? Leave your comments below!