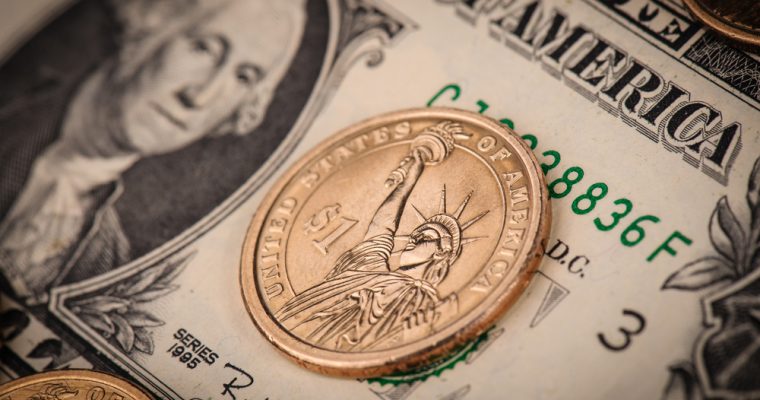 A well-known trader in the crypto community and analyst Ton Weis predicted the disappearance of the most popular stebblecoin Tether USD. He said this during a panel discussion with the former head of the Bitcoin Foundation Bruce Fenton at the Baltic Honeybadger 2018 conference in Riga.

"I do not understand why everyone was so attached to the steebles. In the end, it's the same dollar that can be sent using a technologically unstable centralized database, regardless of whether it's Ethereum, Omni Layer or Binance server. I believe that Tether will inevitably cease to exist in the future , "Weiss stressed.

He added that Tether is a very acute problem for the crypto-currency community, but few want to openly discuss it. In his opinion, it was the success of the USDT that caused the launch of new stebblecoins [in particular, from Circle , Gemini and Paxos ].

"If Tether falls, the exchanges will suffer greatly, and are likely to be forced to shift some of the losses to users, so they lose everything ," the trader said.

He also believes that the issue of providing USDT with a kind of "double-edged sword". If stebblecoin is fully provided with dollars, the US government can at any time confiscate them under the pretext of illegal financial activity.

If not, Tether holders will start selling it at any price (below $ 1), which will create a significant inflow of funds into bitcoin.

So, summed up Weiss, Tether threatens regulators and technological problems (bug or attack on Omni Layer).

Answering the question about the approval of bitcoin-ETF, the trader suggested that the SEC will still make a positive decision within two years. Nevertheless, what effect this will have on the price of the first crypto currency, it is difficult to predict.

"Remember what happened in November and December last year. The price of bitcoin increased from $ 10,000 to $ 20,000 only on speculative expectations of bitcoin futures launch and involvement of large players from Wall Street. So what? After the launch there was no volume, the market was dead. Nothing! Therefore, the price went down, because it should not have reached such high levels so quickly. It seems to me that the Bitcoin-ETF can do the same thing, " – he expressed his opinion.

As an example, he cited the launch of exchange-traded funds based on gold.

"Yes, then the price of gold soared. What do we see now? Seven-year bear market from absolute highs. I would not call this manipulation, it's just that nobody cares. It's about excessive expectations , "he said.

Earlier in an exclusive interview with BlockchainJournal, Ton Weiss explained why the bitcoin miners should not earn much.

In addition, specifically for BlockchainJournal, Weiss outlined the basics of crypto-currency trading.