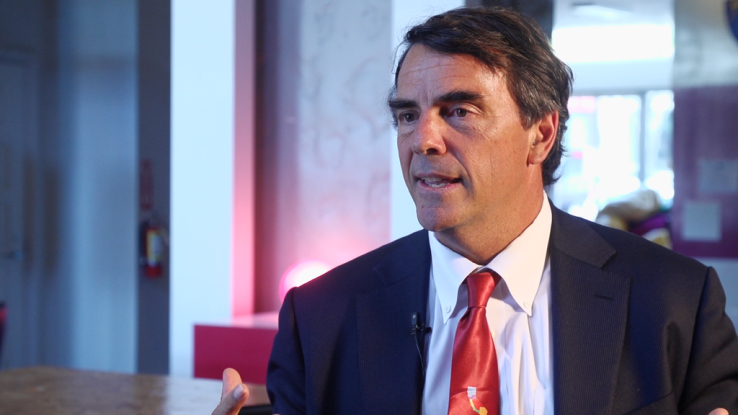 Venture investor and Bitcoin- maximalist Tim Draper explained why he is so confident in the successful future of the first cryptocurrency. At the Crypto Invest Summit in Los Angeles, he said that Bitcoin is not political in nature, unlike fiat money controlled by states. It is reported by The Daily Hodl .

According to Tim Draper, a global and decentralized currency – Bitcoin will gradually replace the existing $ 86 trillion of “political” money. The investor has once again confirmed his cryptographic that bitcoin will reach $ 250 thousand by 2022. He suggested that in the future, Bitcoin will hold a strong position in the TOP-5 cryptocurrency rating.

Draper also believes that the blockchain and cryptocurrencies will abolish the role of governments in society.

“You can replace all the work of the bureaucrat with artificial intelligence, a smart contract and a blockchain,” Tim Draper shared his thoughts about the ideal future.

In addition, Draper noted that the US Securities and Exchange Commission (SEC) is being torn apart due to its choice of mechanisms and approaches to regulating the cryptoindustry. Nevertheless, the SEC is aware of the importance of new technologies and the competitiveness of the market, and according to Draper, in this matter it is unlikely to follow the footsteps of the Chinese regulator.

Bitcoin enthusiast believes that to regulate the industry it is enough to write a one-page law, in which only the registration process and the launch of ICO-projects will be prescribed.

Recall that in September Tim Draper announced that over the next 15 years, the capitalization of cryptocurrency will reach $ 80 trillion.